Can Stem Cells Bring Brain-Dead Patients Back To Life? One Company Is Planning To Try.

Innovative stem cell therapy may lead to the reversal of brain death. 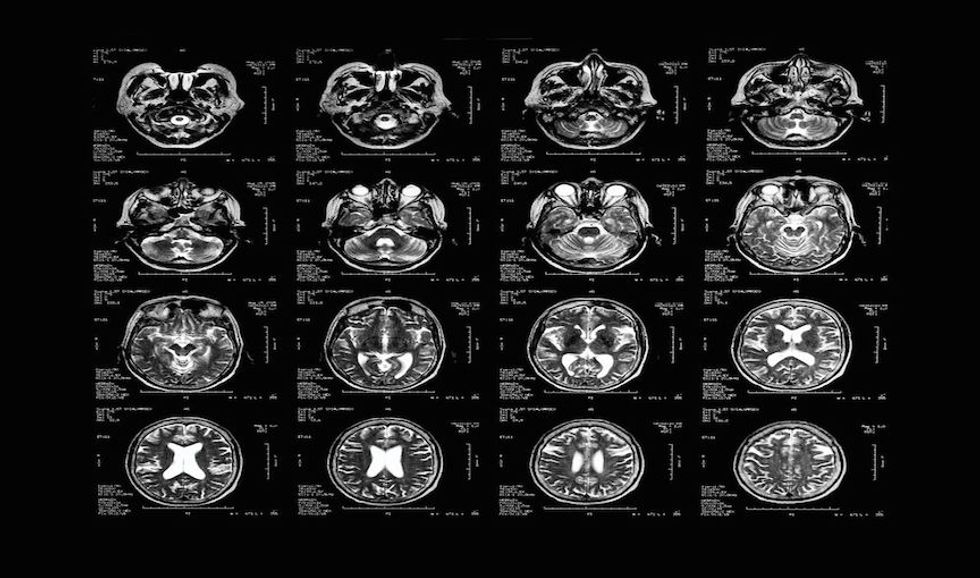 Can there be life after death? Biosciences company ReAnima thinks so, and they’ve just been granted permission to find out.

An institutional review board has granted Bioquark, a life sciences company taking part in the ReAnima project, ethical permission to recruit 20 brain-dead patients for a study that will test whether stem cells can bring them back to life.

"We are very excited about the approval of our protocol,” says Bioquark CEO Ira Pastor, a member of the ReAnima advisory board. “With the convergence of the disciplines of regenerative biology, cognitive neuroscience and clinical resuscitation, we are poised to delve into an area of scientific understanding previously inaccessible with existing technologies."

“It is a long-term vision of ours that a full recovery in such patients is a possibility,” says Pastor, “although that is not the focus of this first study – but it is a bridge to that eventuality.”

In addition to biweekly injections of stem cells, scientists will use continuous peptide injections and laser and nerve stimulation techniques. The study participants will be

monitored for signs of regeneration. In particular, the team hopes to see evidence of regeneration in the upper spinal cord, which controls breathing and heartbeat.

Until now, brain death has been considered irreversible. Considered “living cadavers” in the medical community, brain-dead patients are unable to maintain a heartbeat without external assistance. They’re also unable to wake, sleep, form memories or respond to pain.

"They are still in minimal conscious state but who knows that they may come out and have reasonable conscious useful human life,” says Dr. Himanshu Bansal of Revita Life Sciences, lead scientist for the first stage of the ReAnima project, which will take place at Anupam Hospital in India.

The concept of neurological regeneration isn’t entirely theoretical. Humans regenerate organs like the liver and the skin, though other tissues and organs cannot recover from

severe injury. There are some animals, like salamanders, that repair and regenerate portions of their brains after severe trauma. There have even been a few rare cases of humans recovering from brain death on their own.

One of the goals of the ReAnima project is to train the human brain to rebuild severely damaged tissue, both by itself and with the help of medical devices and therapies.

“We don’t think much about it anymore, but the first cardiac defibrillation, mechanical pulmonary respiration, and complex organ transplants, all made their public debuts around a century ago,” says Pastor. “So here we sit in 2016, at a very unique moment in scientific history where the convergence of the tools of regenerative biotechnology, resuscitation / reanimation research, and clinical neuroscience have placed us on the verge of being to answer some unique, profound, and controversial questions.”

The first major question - whether it is ethical to attempt to reanimate brain-dead patients - has been answered. The question of whether it will work is still up in the air. “We hope to see results within the first two to three months,” says Pastor.