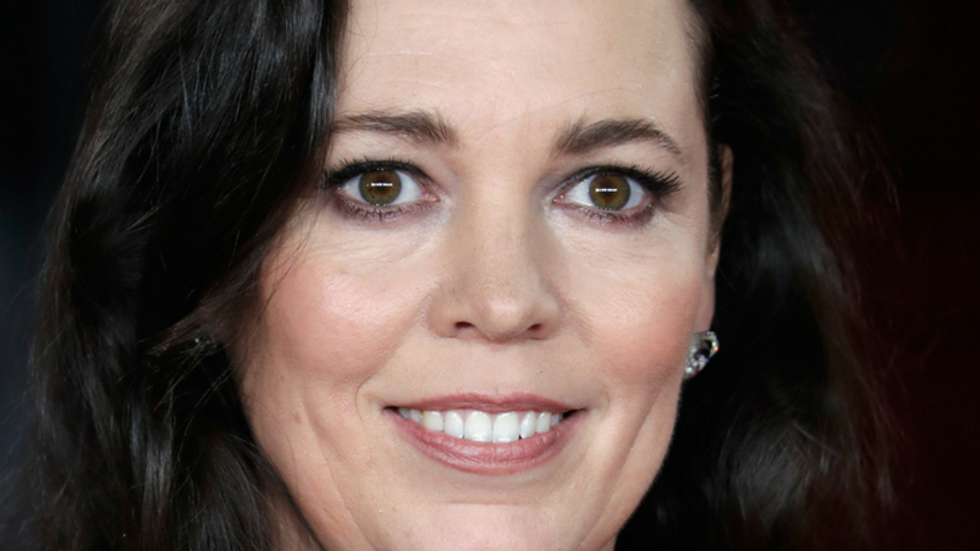 Fans of The Crown are well aware that the era of Claire Foy must come to an end.

On October 26, EW announced that British actress Olivia Colman will replace Foy for seasons 3 and 4 of the hit Netflix show.

Each season follows about a decade in the life of the Queen — from the start, producers planned on hiring a new actress to play the Queen every two seasons, beginning with season 3.

Olivia Colman has won three BAFTA Awards, three BIFA Awards, one Golden Globe, and has been nominated for two Emmys. In 2015, she starred in The Lobster. She also plays DS Ellie Miller in the crime series Broadchurch, now streaming on Netflix. For her performance in AMC's (and the BBC miniseries) The Night Manager, Colman received the Golden Globe Award for Best Supporting Actress in a Series, Miniseries or Television Film.

The actress rose to fame in 2003 for her supporting role as Sophie Chapman in the Channel 4 comedy series Peep Show. Between 2004 and 2015, she acted in a number of well-known British shows including Green Wing, Beautiful People, Rev, and Twenty Twelve. Her film roles include Hot Fuzz, Carol Thatcher in The Iron Lady, Locke, The Thirteenth Tale andTyrranosaur, among others.

Interestingly enough, this is not Colman's first time playing royalty. She played Queen Elizabeth in the 2012 film Hyde Park on Hudson.

For those who haven't kept a close watch on the actress's career, it may help to know that Meryl Streep called her "divinely gifted" in her BAFTA acceptance speech for her role as Margaret Thatcher in The Iron Lady. (Colman played her daughter, Carol, in the film.)

Foy was recently interviewed on Jimmy Fallon's The Tonight Show, where she said she's happy with Colman's casting. "She's great. You'll forget all about me and the rest of the cast... You'll be like, ‘Who are they?' We're the warm-up act."

And what about Prince Philip? Matt Smith, who currently plays the role, tells Seth Meyers, "I'm not meant to know, but I maybe know.... I don't want to speculate too much, but yeah, no, he's brilliant. If it's the person I think it might be, and he's incredibly handsome as well."