What Time Does The Crown Season 2 Release on Netflix? 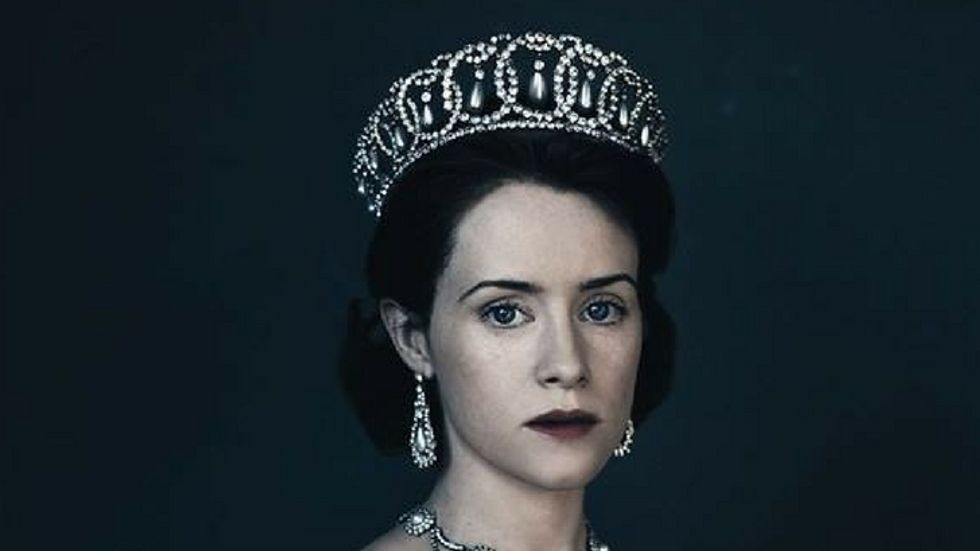 Season 2 of the Netflix drama The Crown is one of the month's most highly-awaited television releases. The Crown received critical acclaim for its first season. Claire Foy received a Golden Globe Award for her portrayal of Queen Elizabeth II, while John Lithgow walked away with an Emmy for playing Prime Minister Winston Churchill. The show also received a Golden Globe award for Best Drama.

Viewers fell in love with the most expensive television drama ever during its first season, which followed then-Princess Elizabeth through her marriage to Prince Phillip, coronation and the early years of her reign. The Crown season 2 release date is December 8, 2017. Season two begins in 1956 with the Suez Crisis and will end in 1963 with the scandalous retirement of Prime Minister Harold McMillian.

Season 2 will see plenty of action. It is believed that tension in the marriage of Queen Elizabeth II and Prince Phillip (and his alleged affairs) will be explored. Actor Matt Smith, who portrays Prince Phillip in the series, discussed the tension between the royal couple in a recent interview. "I like the fact that Philip’s needy!" Smith says about the royal consort. "He’s a needy man but he’s also a really male man. He needs her attention."

During this period, Princess Margaret also met and married society photographer Antony Armstrong-Jones, who became the Earl of Snowdon. There was also plenty of political tension with the military drama in the Suez region, the cultural upheavals of the 1960s and the Profumo affair which led to the Prime Minister's resignation.

The Crown season two will be the final season with the current cast, which includes Vanessa Kirby as Princess Margaret. Because showrunner Peter Morgan conceived the show as a look at Queen Elizabeth II's reign over six seasons, it is believed that the show will be re-cast every other season to reflect the age of the people being portrayed.

The Crown season two release date is midnight on December 8, 2017 on Netflix.