Who Will Be the 2018 Sundance Film Festival Winners? 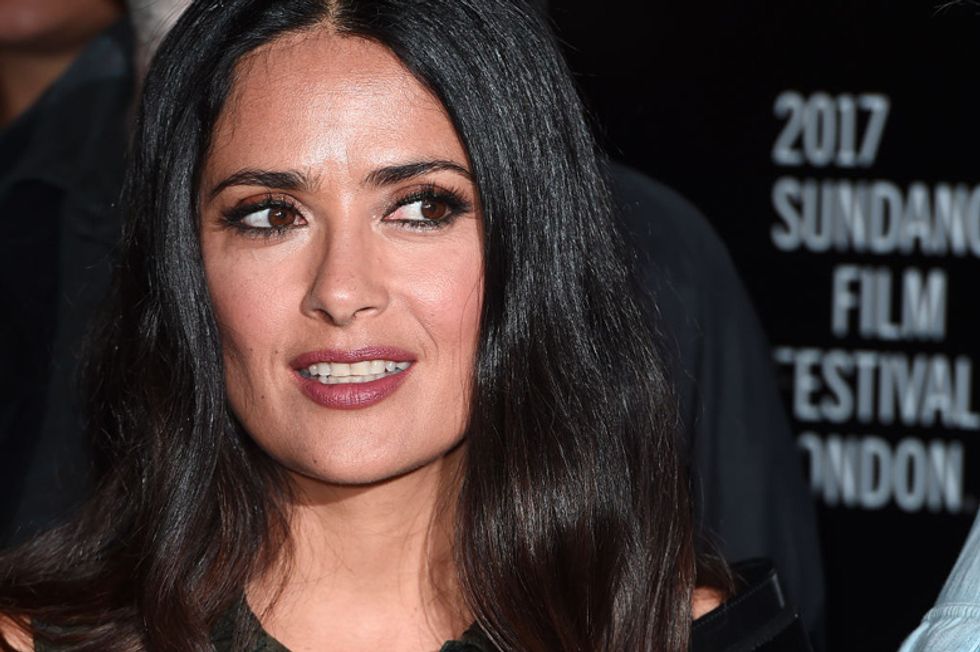 Sundance is the largest independent film festival in the U.S. With those odds, the selected filmmakers should consider themselves winners already. Macon Blair's quirky crime-comedy I Don't Feel at Home in This World Anymore won the Grand Jury Prize at last year's festival. The Sundance Institute describes the film as "full of personality" that has "an exuberant storytelling style [with] visual inventiveness, idiosyncratic characters, and wildly unpredictable turns." If you're looking for a Sundance recipe, that would be it.

According to Variety, fewer filmmakers submitted to this year's festival. In fact, the pool of submissions shrunk 4% compared to the year before, which had 4,068 submissions.

For the Hamilton fans out there: Daveed Diggs, who originated the roles of Marquis de Lafayette and Thomas Jefferson in the Broadway hit musical, stars in a buddy comedy called Blindspotting at this year's festival. That film gets my vote for Daveed Diggs alone. It also got an honorable mention by the New York Times as a Sundance film to know.

Reed Morano, who won the Emmy for directing The Handmaid's Tale, deserves recognition. Her film I Think We're Alone Now hooks you immediately with its synopsis: "The apocalypse proves a blessing in disguise for one lucky recluse — until a second survivor arrives with the threat of companionship." IONCINEMA predicts she will win. The fact that Morano repeatedly doubles as cinematographer and director earns her every single award.

Variety sums up this year's Sundance lineup quite perfectly. John Cooper, the festival's director, noted “One of the things we observed this year was the ongoing awareness — by audiences and the industry and the press — of the need for alternative voices and points of view in this medium."

That statement alone deserves an award.

The 2018 Sundance Film Festival will take place from January 18-28 in Park City, Utah.