'Who's Got The Pain?': These 5 Fabulous Fosse Number Have Us Weak In The Knees (And Elbows And Wrists)

A man of distinction, indeed. 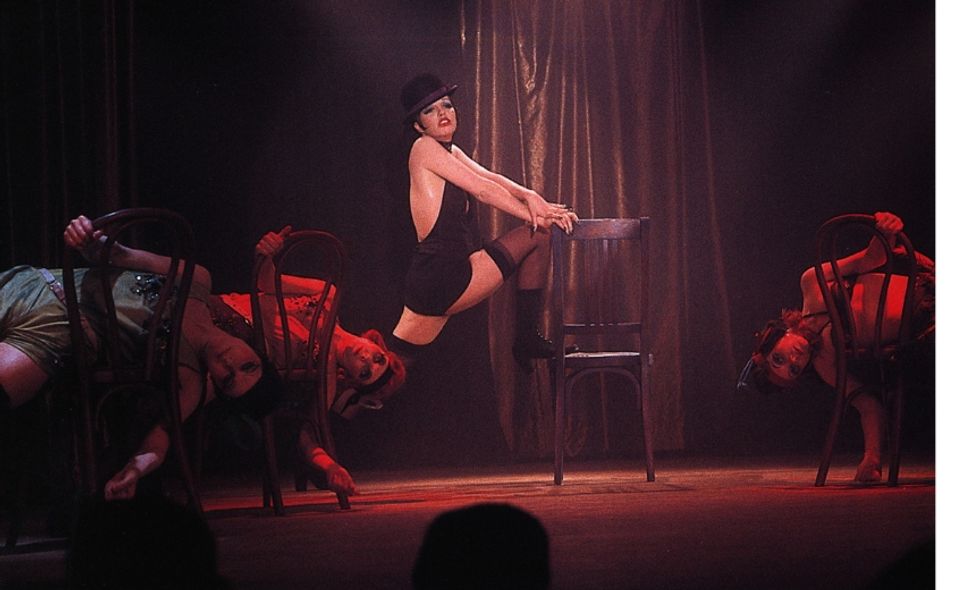 Bob Fosse's sensual, minimalistic choreography changed Broadway forever, and now it's about to change television. With the premier of FX's Fosse/Verdon less than a month away, it won't be long until viewers everywhere are exposed to a behind-the-scenes narrative of the work and relationship between the iconic choreographer and his muse, Broadway legend Gwen Verdon.

The recently released trailer gave us a scintillating look at the work that will be featured, including numbers from legendary works like Cabaret and Damn Yankees. Though the premier isn't until April 9, we couldn't resist getting into the spirit by binging on some of Fosse's best numbers.

Here are some of our favorites to get you into the spirit!

The number featuring Fosse/Verdon's protagonists may be about pain, but watching it gives us nothing but pleasure. The subtle movements interspersed with majestic high kicks and hypnotic body isolations are peak Fosse. One second the pair will be stationery and the next, leaping into a tower—both being nothing short of mesmerizing.

In Kander and Ebb's iconic Cabaret, Fosse managed to capture through movement the sexual rush brought by giving into greed. Immortalized by Liza Minnelli and Joel Grey, the number from the 1972 film version still captures audience today. Fosse's choreography is largely the reason why.

3. 'The Manson Trio' from Pippin

This number has nothing to do Charles Manson, but it still slays us. With the legendary Ben Vereen as its centerpiece, this trio gives "Single Ladies" a run for its money. Though these stars may make the number look easy, that synchronicity is impossible for some to achieve.

The minute it walked in the joint, we could tell this was a dance of distinction. A large portion of the number is spent with the dancers stock still in their poses, still embodying the mystery and seduction of a brothel. The sudden bursts of movement brought about by the music shocks and fascinates the viewer and remains a hit with viewers everywhere.

Many Broadway finales tend to rely on displaying a chorus in full swing, with swirling harmonies and incredible volume. Perhaps in a testament to Fosse's minimalism, Chicago ends with a rousing dance between its two stars that's more than enough for a standing ovation. It may simmer before it boils, but the incredible pace of "Hot Honey Rag" keeps viewers on the edge of their seats.

What did we miss? Let us know in the comments!