How Genetically "Human" Are Any of Us? 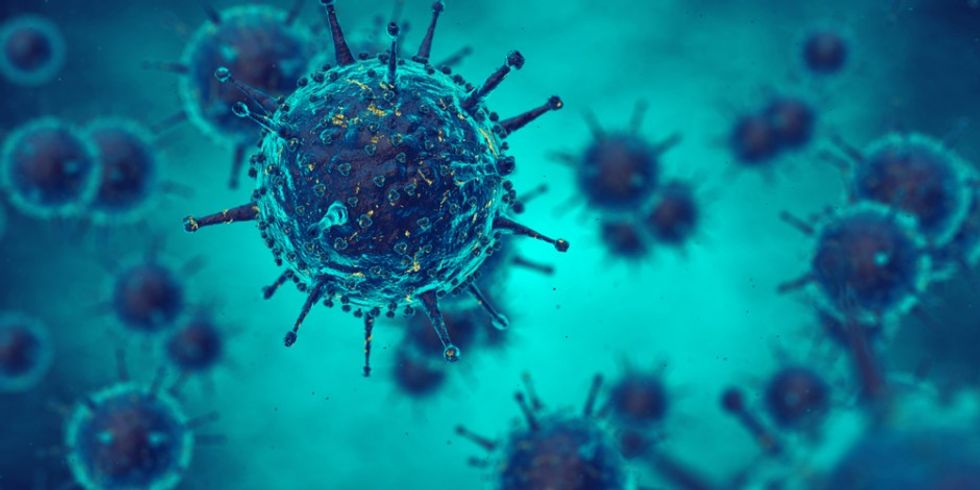 How human are you? New research shows that more than 8% of our genetic makeup isn’t our own: it comes from viruses. Some of that viral DNA may have been passed down from our ancestors for at least 670,000 years.

And in 50 of the 2500 people examined, this includes a full genetic recipe for an entire virus.

“This is a thrilling discovery,” says study lead author Dr. Julia Wildschutte of the University of Michigan Medical School. “It will open up many doors to research.”

The study, by a team working at Tufts University and the University of Michigan Medical School, looked at the entire span of DNA from people around the world. They compared key areas of each person’s genome to a digitized genetic sequence assembled by scientists to act as a representative sample of our species’ DNA.

HERVs are DNA versions of RNA-based viruses that permanently lodge their code into human DNA. Most retroviruses become fragmented and mutate as they pass down through

generations. Some retroviruses, when activated, can cause diseases such as HIV, or adapt to work with the human body, like the HERV sequence that helps protect a developing fetus from toxins in its mother’s blood.

“These are remnants of ancient events that have not been fixed in the population as a whole, but rather happened in the ancestors of some people alive today,” says University of Michigan genetics researcher Jeffrey Kidd, Ph.D. “There have been a number of examples of other HERVs that insert themselves next to human genes or near them, and have impact on their expression. We’re interested in applying these methods to find other types of viral or mobile element insertions.”

“Many studies have tried to link these endogenous viral elements to cancer and other diseases,” says Zachary H. Williams, Ph.D, co-author of the study, “but a major difficulty has been that we haven't actually found all of them yet.”

The big news: the study discovered a fully intact viral genome. Provirus Xq21 is only the second intact provirus found in human DNA, and it was found in 2% of the study’s participants.

“A lot of the most interesting elements are only found in a small percentage of people,” says Williams, “which means you have to screen a large number of people to find them.”

It’s not yet clear whether provirus Xq21 can replicate or reproduce, but the study’s coordinating author, Tufts University School of Medicine virologist John Coffin, is hopeful that it can help scientists learn more about ancient disease. “This one looks like it is capable of making infectious virus, which would be very exciting if true, as it would allow us to study a viral epidemic that took place long ago,” he said in a statement.