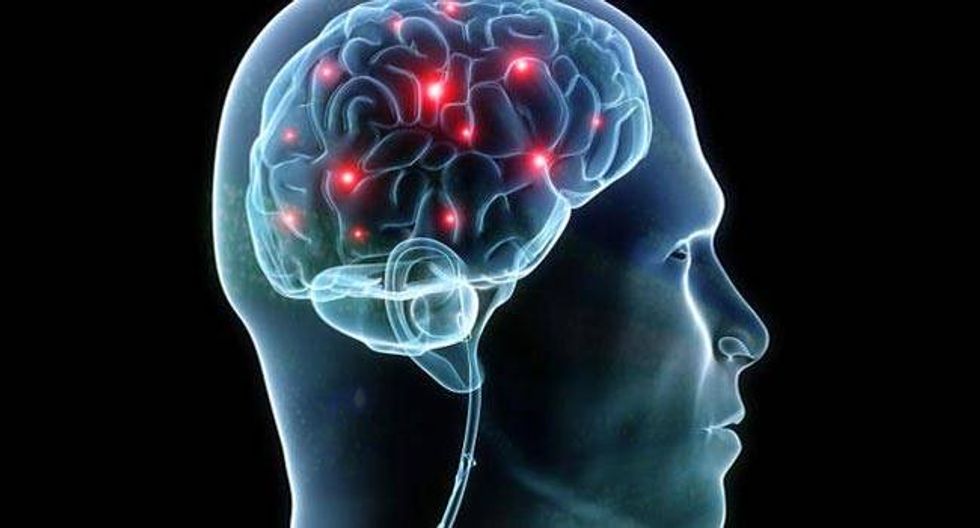 Estimating a person’s time of death is crucial for forensic investigations, organ donation, and for relatives’ peace of mind. Now, a group of specialists from the University of Western Ontario have found that brain activity might continue ten minutes after a person has been declared clinically dead. The discovery now makes the “time of death” question trickier for doctors and ethicists to navigate.

Researchers had previously thought that brain activity ends either before or shortly after a heart stops beating. Typically, doctors can confirm a patient’s death through a range of observations, including the cessation of including the absence of a pulse, pupils that are unresponsive to light, and the cessation of blood circulation.

In this study, the Canadian team withdrew life support from four clinically ill patients in an Ontario hospital and monitored the resulting brain activity using an electroencephalogram (EEG) machine - often used within the medical community as a way to indicate that the brain is still functional. While they found that three out of the four patients had no brain activity after their heart stopped beating, one exhibited mysterious, long-lasting brain activity for 10 minutes and 38 seconds after being declared clinically dead. This brain activity came in the form of extremely slow “delta waves,” which are the same brain waves produced during deep sleep.

The study is one of the first to conclusively observe what exactly happens to the human brain around the time of death. Prior to this, studies found that brain activity occurred in “a surge” for a minute following death. However, these observations have only been observed in rats, and no similar findings have been found in human subjects thus far.

The doctors are baffled about the purpose of these delta waves and caution against drawing definitive conclusions from this small sample. While we understand more about the post-death experience than we did before, these results are, at best, inconclusive. However, studies like these play a huge role in expanding our knowledge of the post-mortem world.