New Poll Out of Tennessee Shows Democrats Have a Shot at Taking Back the U.S. Senate in November As Well 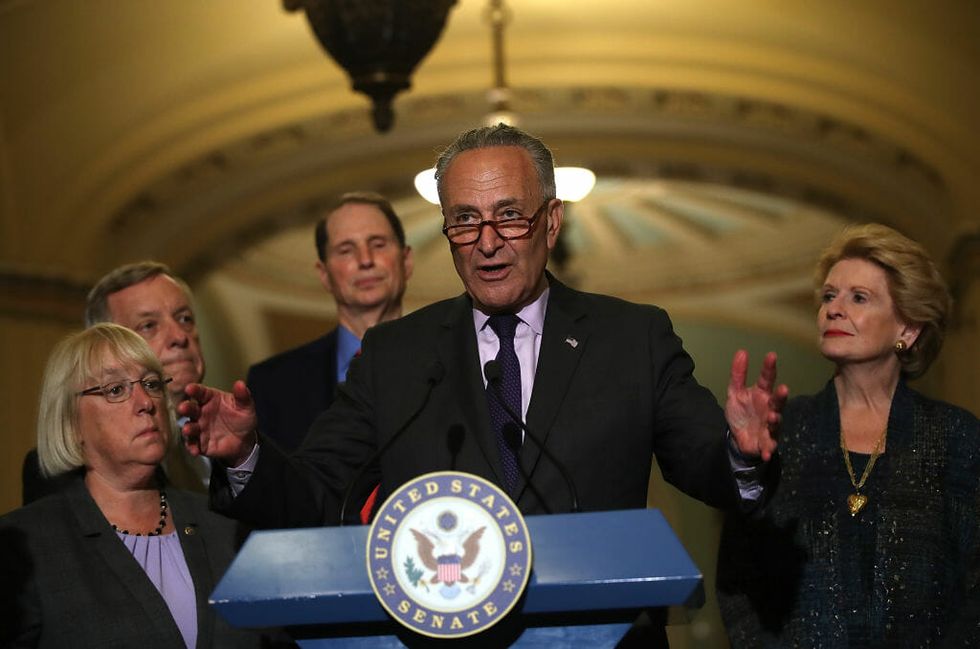 2018 midterm elections seem to favor Democratic candidates based on several special elections around the country in areas that heavily favored Republicans in 2016. However winning control of the Senate remains an uphill climb.

In the senate there are 34 seats up for grabs. The 100 seats of the United States Senate carry terms of 6 years, as opposed to the 2 year terms of the U.S. House of Representatives.

Every two years, an election is held for every seat in the House. However Senate races are staggered, so only one third of Senate seats are up for grabs in each general election cycle.

The current Senate consists of 51 Republicans, 47 Democrats, and 2 Independents that caucus with the Democrats. All ties in votes are broken by the President of the Senate, a position given to the Vice President of the United States.

In the 2018 midterms, the 34 Senate seats being contested are held by 26 Democrats and Independents that caucus with them to just 8 held by Republicans. In addition to maintaining every seat they currently hold, Democrats must also pick up some Republican held seats.

One of those vital Republican seats is in Tennessee where former Democratic Governor Phil Bredesen is up against current U.S. Representative Marsha Blackburn.

A new poll shows Bredesen pulling into the lead ahead of Blackburn in Tennessee. Trump won there with almost 61 percent of the vote in the 2016 presidential election.

The Democratic Senatorial Campaign Committee did their own poll to gauge voter feelings prior to  Bredesen’s candidacy against Blackburn. Their survey, done 5 months earlier, came back with exactly the same numbers as Public Policy Polling.

Just 33 percent of poll respondents said they were Democrats. 43 percent claimed affiliation with the  Republican Party. 23 percent identified as neither party.

@joefaz Blackburn is also a close personal friend of this guy, who is right in the middle of the Trump/Russia/NRA s… https://t.co/a23UPsRdfL
— Georgevna (@Georgevna) 1521642713.0