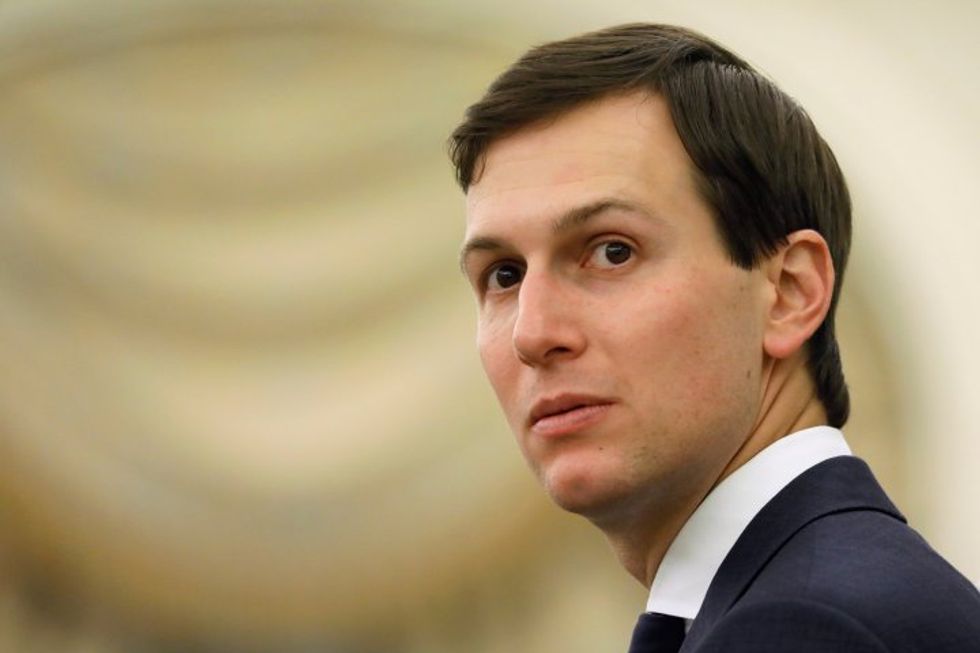 Special counsel Robert Mueller will investigate the business dealings of President Donald Trump's son-in-law Jared Kushner. Mueller's investigation is still in a relatively early phase, and it is still unclear whether Kushner will face criminal charges once it's complete. The news comes as the Justice Department continues its investigation into Russian interference in last year's presidential election. According to Peter Carr, a spokesman for Mueller, “the Special Counsel’s Office has undertaken stringent controls to prohibit unauthorized disclosures and will deal severely with any member who engages in this conduct.”

Kushner has faced increased scrutiny after a report surfaced that he met with both Sergey Kislyak, the Russian ambassador to the United States, and Sergey Gorkov, the head of a state-owned Russian development bank, to discuss issues including sanctions. During his meeting with Kislyak, he purportedly suggested establishing a secure communications line between Trump officials and the Kremlin at a Russian diplomatic facility. The meeting occurred as Kushner's company sought to finance its $1.8 billion purchase of an office building on Fifth Avenue in New York, and could, The Washington Post reports, "raise questions about whether Kushner’s personal financial interests were colliding with his impending role as a public official."

Jamie Gorelick, an attorney for Kushner, said any scrutiny of Kushner's business dealings would be "standard practice."

“We do not know what this report refers to,” Gorelick wrote in an email. “It would be standard practice for the Special Counsel to examine financial records to look for anything related to ­Russia. Mr. Kushner previously volunteered to share with Congress what he knows about ­Russia-related matters. He will do the same if he is contacted in connection with any other inquiry.”

Kushner has agreed to discuss his Russian contacts with the Senate Intelligence Committee, which is conducting its own investigation into Russian interference. A date has not yet been set.

Mueller is also investigating Trump for obstruction of justice. The president took to Twitter to discredit reports that he is being investigated for collusion.

They made up a phony collusion with the Russians story, found zero proof, so now they go for obstruction of justice on the phony story. Nice
— Donald J. Trump (@Donald J. Trump) 1497524137.0

Both Trump and Vice President Mike Pence have hired outside counsel to represent them in the special counsel's Russia investigation.