The Hum Conundrum: What's Behind the Noises from the Ocean's Depths? 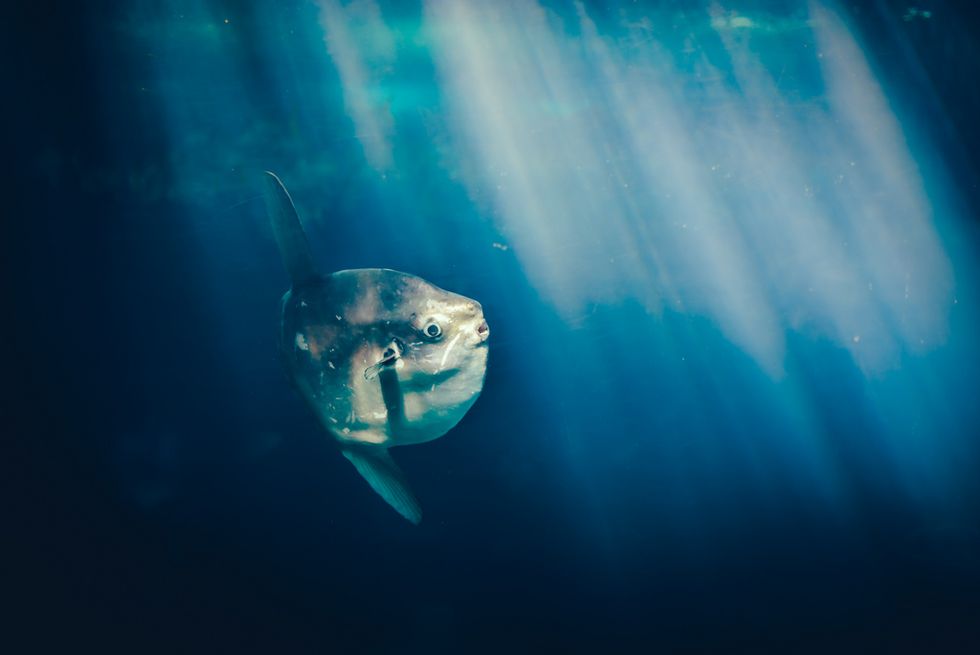 As any snorkeler knows, noisy isn't how most people would describe the ocean’s depths. However, at dawn and dusk, at 3,300 feet below the surface, the ocean does indeed make noise. A buzzing or humming noise, to be specific. Scientists from University of California at San Diego think this sound might be coming from fish and other sea creatures passing gas. As marine expert Simone Baumann-Pickering says, "it's known that some fish are considered to be farting, that they emit gas as they change depths in the water column.”

Airplane passengers and crew alike experience the sensation of bloating and passing gas during a flight, due to changes in air pressure and altitude. Similarly, sea life rising up to feed release gas from a swim bladder that helps the animals to maintain buoyancy. These animals are likely smaller fish and crustaceans that rise up to feed at dawn or dusk, when predators are less likely to be present, which would explain the consistent times that the UCSD recording devices have captured the humming.

The sounds are picked up by a gadget known as a hydrophone, also known as an underwater microphone. Marine scientists lower these into the ocean off the sides of ships or attached to buoys. Most often they record the songs of whales and the clicks of dolphins. But a few years ago, the hydrophones began to pick up an almost imperceptible and sustained hum. The sound begins at sundown for a few hours, and resumes at dawn.

The humming originates from an area known as the Mesopelagic Zone, which spans depths of 660 feet below sea surface to 3300 feet. This area gets little light and is rich with prey that the flatulent creatures feed on during the magic humming hours.

An estimated 10 billion tons of sea life produce this constant hum. If that hypothesis is accurate, then the feeding session would be the largest migration of marine vertebrates on the planet. If there is a purpose to the humming, beyond the biological function, it is unknown at this time. From an evolutionary standpoint, it is usually not a good idea to alert predators to a massive collection of delicious prey, so marine scientists at UCSD are still figuring that out.