David Cassidy Children: Who Does the Dead Actor Leave Behind?

The entertainer––who retired from live performing earlier this year after revealing his struggles with non-Alzheimer's dementia––was married several times and leaves behind two children. 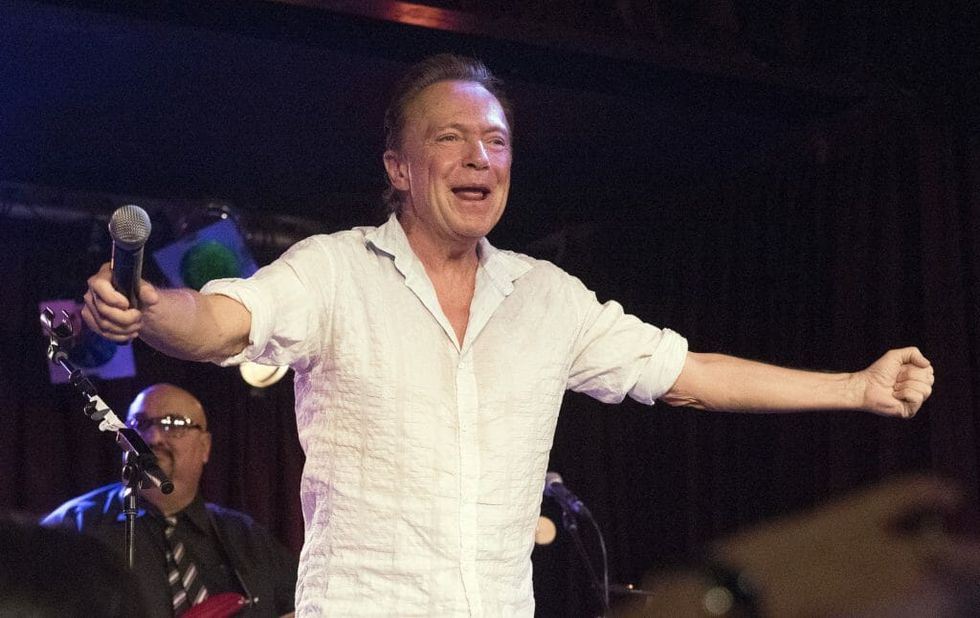 Former teen idol David Cassidy of Partridge Family fame passed away in a Fort Lauderdale, Florida, hospital this week from organ failure. The entertainer––who retired from live performing earlier this year after revealing his struggles with non-Alzheimer's dementia––was married several times and leaves behind two children.

Cassidy had already been married twice––to actress Kay Lenz and horse breeder Meryl Tanz––by the time he embarked on a relationship with former fashion model Sherry Williams Benedon, with whom he had his daughter, actress Katie Cassidy, who has garnered fans of her own thanks to her role as  Laurel Lance/Black Canary on the CBS television series Arrow. Cassidy reprised her role in The Flash, Legends of Tomorrow and in the animated web series Vixen.

Cassidy has not posted on social media since Saturday, November 18, although her last message prompted fans to respond with their sincere condolences.

Katie Cassidy's relationship with her father had been rocky on occasion; in 2002, she recorded a cover version of "I Think I Love You," a song her father had made famous during his tenure with The Partridge Family. Cassidy was estranged from her father at the time of the song's release, though in later years they repaired their relationship.

David Cassidy married actress Sue Shifrin in 1991; they divorced in 2016. They had one child, Beau Cassidy, a musician in his own right, later that same year. It had been Beau who posted an official update on his father's condition to his professional Facebook page.

Beau Cassidy caught the performing bug early on, starring in such musicals and plays as The Wedding Singer and The Music Man while a college student. He later attended the Boston University School of Theatre, where he starred in productions of A Hatful of Rain and the Pulitzer Prize-winning play, Proof, among others. His TV and film credits include roles in the horror film Mama Claus: Deck the Halls with Guts and the TV film, Written By.