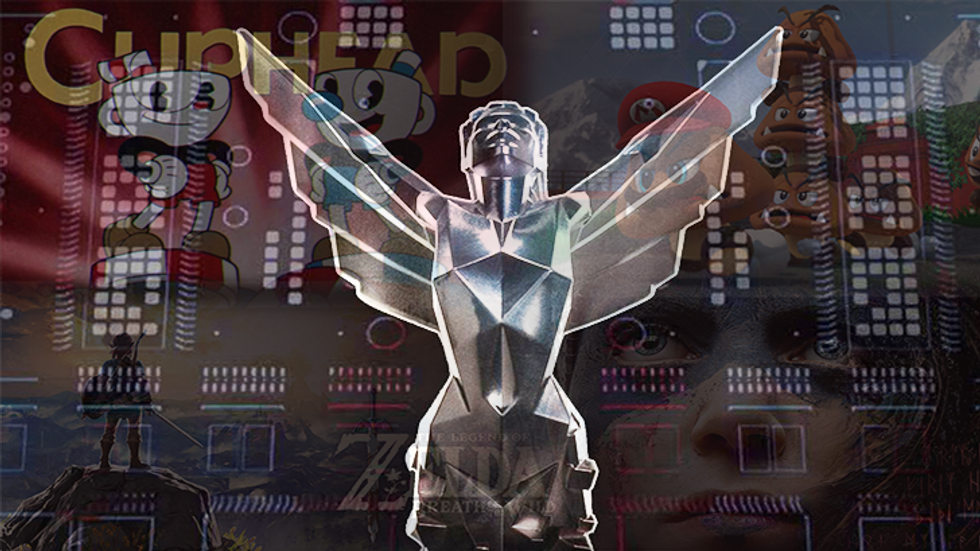 On the same day the nation gathered together to commemorate the 76th anniversary of the attack on Pearl Harbor, video game developers and industry leaders sat down to honor one another at the fourth annual The Game Awards. The show took place at the Microsoft Theater in Los Angeles.

Hosted by gaming journalist and television personality Geoff Keighley, the evening was an exciting mix of world premiers for upcoming games, special guests and, of course, awards for the best of the year. Twenty-three different jury-selected awards were doled out to development teams in honor of their hard work and dedication to the craft.

Destiny 2, Super Mario Odyssey, TheLegend of Zelda: Breath of the Wild and Horizon Zero Dawn walked away with the most nominations. Public voting took place from Nov. 14 to Dec. 6, 2017 and only accounted for ten percent of the jury-voted awards (http://thegameawards.com/faq-rules/).

For those who missed the festivities, the winners of the 2017 The Game Awards are as follows:

Game of the Year: The Legend of Zelda: Breath of the Wild

Best Game Direction: The Legend of Zelda: Breath of the Wild

Best Action/Adventure: The Legend of Zelda: Breath of the Wild

In addition to those 23 awards, there were six “Fan’s Choice Awards” that paid tribute to up-and-coming stars in the gaming community, eSports’ finest athletes and the most anticipated upcoming title. The winners of those fan-selected awards were:

Most Anticipated Game: The Last of Us II