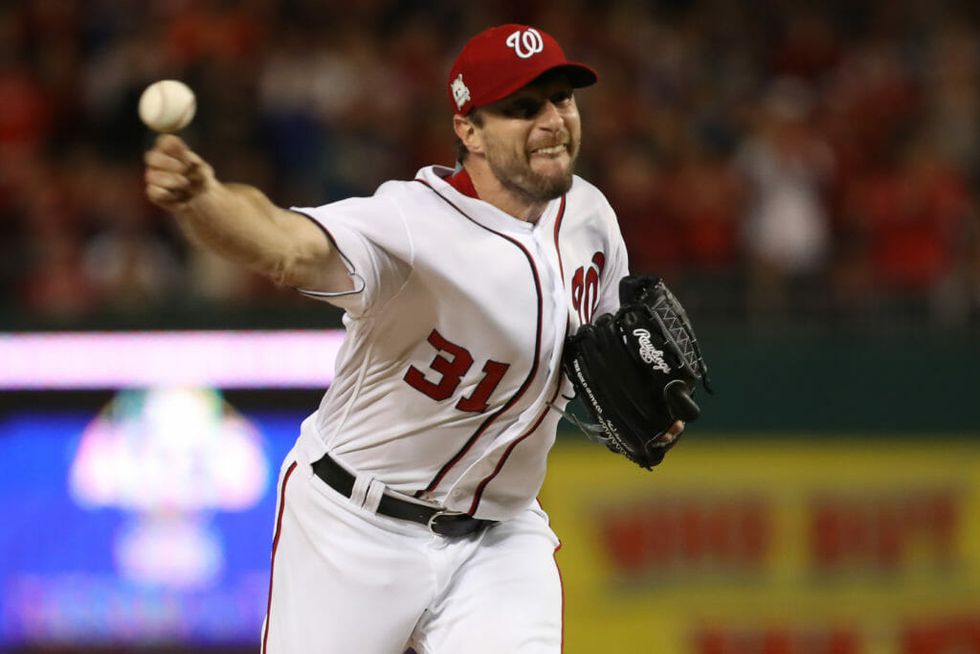 MLB Network revealed the 2017 Cy Young Award-winners on Wednesday. This year, Corey Kluber of the Cleveland Indians and Max Scherzer took home the hardware for the AL and NL, respectively. The feat is impressive enough in and of itself, but each of this year's winners have also won the award in a previous season. Kluber took home his first Cy Young in 2014, while Scherzer won the AL Cy Young in 2013 and the NL Cy Young in 2016. With the addition of Kluber, there are now 19 legendary players who have won the award in multiple seasons. So which pitchers have won multiple Cy Young Awards? Here's the full list:

Some Other Fun Facts About This Group...

Congratulations to Kluber and Scherzer on their victories, and for their place in history!