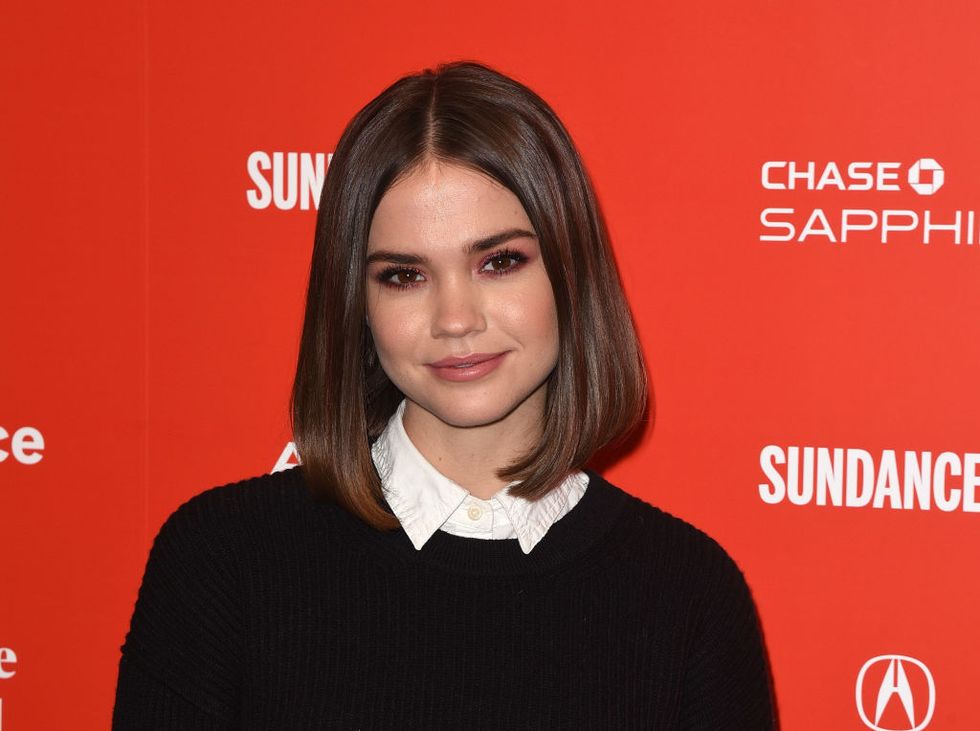 There will not be a new episode of The Fosters tonight on ABC Spark (Canada) or on Freeform (U.S.). The show will take a break this week likely for the Winter Olympics, which ends Feb. 25. It will return to both channels with a new episode next week (Feb. 27) at 8:00 p.m. EST.

Tonight ABC Spark will be showing Mean Girls at 6:00 p.m. EST and The Devil Wears Prada at 8:00 p.m., according to their schedule. Freeform will also air movies tonight, with The Age of Adaline starting at 8:30 p.m., starring Blake Lively.

The latest episode of The Fosters -- Season 5: Episode 15 -- aired last week (Feb. 13) on Freeform. You can watch the episode in full on Freeform's website, but you must have an account. In Canada, you can watch the full episode on ABC Spark. If you don't want to go through the emotions all over again and just need a recap, this Vulture article covers everything you need to know.

Next week's episode is called "Giving Up the Ghost" and, based on the promo, tensions are high between Lena and Stef. The promo ends with Lena yelling, "Why does it bother you so much that she might be a lesbian?" They're talking about Tess, who, as Lena puts it to Mariana, is "exploring her sexuality". The best part -- Logan, Tess's son, walks in with Mariana right as Lena says it.

According to Deadline, The Fosters ranked a the number 1 scripted cable series in its time period last year, reaching almost 7 million total viewers. According to TV Guide, the series will end with Season 5.  In other words, Freeform will not renew the show for a sixth season. However, the network ordered a spin-off of the series with Callie (Maia Mitchell) and Mariana (Cierra Ramirez).

Season 5 will end on March 13, with Episode 19, "Many Roads". According to Deadline, the show will end with a three-episode finale.