In Trying To Cover His Own A**, John Eastman Threw Trump Under the Bus–How Trumpian

'The Bachelor' Lauren B.'s Family: Everything You Need to Know 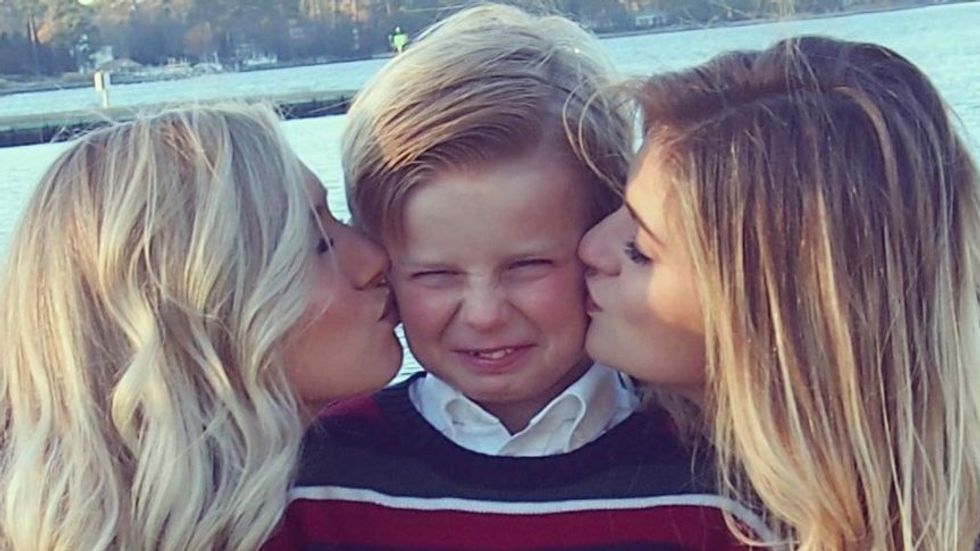 Tonight, Arie will try and win back the heart of Lauren Burnham after dumping the woman he was engaged to. Part one of the finale was dramatic, to say the least, and night two is expected to be just as hectic.

Arie proposed to Becca on the finale of The Bachelor, and remained engaged to her for a few weeks. Then, during the weekend of January 12th, he ended things with her and called off the engagement. It was all filmed, and it aired unedited and uncut last night, much to America's chagrin. Now, Arie's hoping to win Lauren back.

Lauren, 26, is a technology salesperson, and currently lives in Dallas, Texas.

She Is Close with Her Parents

Lauren's father, David Burnham, is the President and CEO of CAVU International. The company provides training to military organizations and energy corporations. Their site reads, "Leveraging our military and energy sector experience, we provide the best-consulting service in the world for high hazard work environments where the consequences of human failure are unacceptable."

Burnham's bio reveals that he graduated from the US Naval Academy, where he earned his BS in Engineering. In Naval Flight School, he earned "Distinguished Graduate" status in tactical jets and the Naval Nuclear Propulsion School for aircraft carrier command training.

Burnahm reportedly earned "every instructor rating available in civilian aviation to include his Airline Transport Pilot qualification," and was "recognized at the highest levels of the Navy."

Lauren's mother, Pamela, graduated from Old Dominion University, and worked as a nurse in intensive care, according to Bustle. She now serves as the president of Affinity Home Nursing.

Lauren's father was initially hesitant about Arie, but took a liking to him after they had a one-on-one conversation during hometown dates. Her mother, however, remained skeptical throughout the episode and questioned Arie's commitment to her daughter.

She Has a Brother and Sister

Along with her parents, Lauren has a brother and sister. Her brother is much younger and appears in a number of her Instagram photos.

Lauren's sister, meanwhile, appears closer in age. And as many people pointed out, Heather is a Kylie Jenner doppelganger.