Researchers Have a Theory on How to Stall Global Warming, and It Involves Dimming the Sky 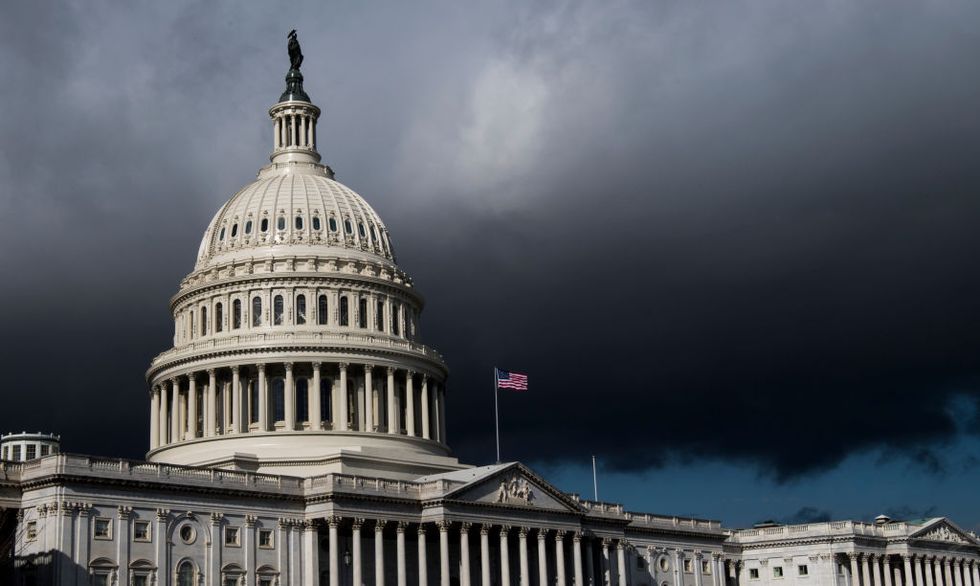 Though climate change is an urgent threat, the efforts to counteract it still remain politically divisive. Time is running out.

That's why a group of researchers is playing the long game, determining solutions for an Earth ravaged even more by erratic weather and lessened sustainability.

To counter extended heatwaves—inevitable if the issue of climate change and rising temperatures go unmitigated—researchers wrote in a paper for Nature Climate Change that dimming the sun's rays by spraying sulfate aerosols into Earth's atmosphere would lessen the impending damage.

While the risks of this method are uncertain, the researchers insist that no land mass would be effected more negatively than the effect climate change would have.

However, the plan is being met with criticism from other experts.

“I don’t think it is correct to imply that geo-engineering is a good or safe idea...and there is no way to do what they modeled, as we cannot turn down the sun.”

Robock is referring to the simulations run by the research team, whose simulation ran on reduced solar rays rather than application of sulfate aerosols.

Robock isn't the only skeptic.

@KenCaldeira @yayitsrob Exactly. That's one of the many reasons solar geoengineering is so scary. The challenge her… https://t.co/S7NpCaVsJs
— David Keith (@David Keith) 1552418731.0

Rather than planning for imminent doom, maybe we should consider something else.Like taking steps now to offset the crisis rather than waiting until we're at the brink of its worst effects.

@TheAtlantic @yayitsrob What if we dim the skies at the poles to allow the ice caps to regenerate so that they can… https://t.co/AoB8o78BUh
— Suzie Daniels (@Suzie Daniels) 1533783404.0

@TheAtlantic @yayitsrob This entire story is upsetting. Wtf is wrong with us? Why are humans so impossibly, relentlessly self centered?
— Ella Okerson (@Ella Okerson) 1533781875.0

Regardless of what happens, it looks like dark skies ahead.