As goes Starbucks, so does Chipotle: change may finally be here for many of America’s low-wage workers. 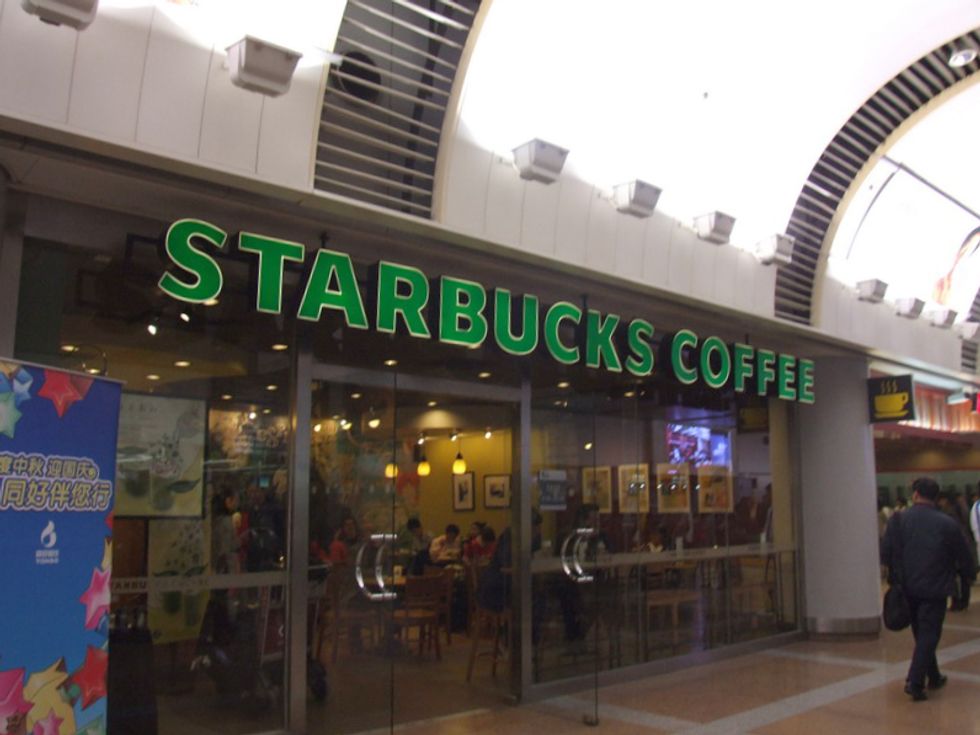 Increasingly, large corporations like Walmart and McDonald’s are buckling under pressure to better support their employees. The long overdue yet somewhat lackluster result: these companies have started to offer their low-wage workers slightly higher wages and a few basic benefits. Walmart, for example, announced in February that it would raise wages for its lowest paid employees to at least $9 an hour, and McDonald’s announced in April that, in addition to increased wages, employees may now accrue up to five days in paid time off per year. These concessions are certainly improvements for low-wage workers, but the recent financial crisis has created somewhat of a “rearview mirror effect.” In other words: Warning— victories may be smaller than they appear.

But as the economy strengthens and employers find themselves in a buyer’s market for low wage jobs, companies like Walmart will need to act more aggressively to keep their employees happy—especially with the increasingly attractive benefits, including tuition reimbursement, offered to employees of Starbucks and Chipotle.

Last week, Chipotle announced plans to offer its employees paid sick time, vacation time and tuition reimbursement. USA Today reports that the restaurant chain will reimburse employees up to the IRS limit of $5,250 per year for tuition, books and fees. Chipotle’s news comes on the heels of Starbuck’s lauded announcement that it will increase its tuition reimbursement plan from two to a full four years. Unlike many other businesses that offer tuition reimbursement for their employees, Starbucks does not impose a condition of  continued employment; it has, however, limited the offer to enrollment at Arizona State University. CNN reports that, under the program, qualifying Starbucks employees will receive a 42% scholarship from ASU-- the remaining 58% of their tuition will be paid by Starbucks. As of April, about 2,000 of Starbucks’ 140,000 qualifying employees were enrolled in the program.

Though businesses like Starbucks and Chipotle generally register more highly on the progressive scale, as Slate reports, these new benefit plans may not be solely altruistic:

“The pressure on businesses to improve conditions for workers is both political and economic. Vocal campaigns like Fight for $15 have proven quite successful at coordinating major protests and drawing national attention to minimum-wage debates. In the last month, the broad-based push for higher wages won support from Andrew Cuomo and Hillary Clinton. Initially out-there-seeming proposals to raise the minimum wage to $15 have also started to go mainstream. In mid-May, Los Angeles voted to raise its pay floor to $15, becoming the third major city to do so. At the same time, the economy has kept chugging along.”

In addition to stepping up their game to attract new employees, corporations will have to go further to retain their current employees. Slate reports that “quit” rates in retail jobs are steadily increasing—an indicator of a stronger economy and that workers are no longer willing to hang around when they feel corporations are taking advantage.

Higher wages and tuition reimbursement may just be the tip of the iceberg. Facebook and Microsoft have both announced increases in wages and some maternity benefits for their low wage employees and some contractors, and Virgin Group’s CEO, Sir Richard Branson, just announced that his company now offers an entire year of paid maternity or paternity leave to its employees.