2018 Winter Olympics: When are the Opening Ceremonies? 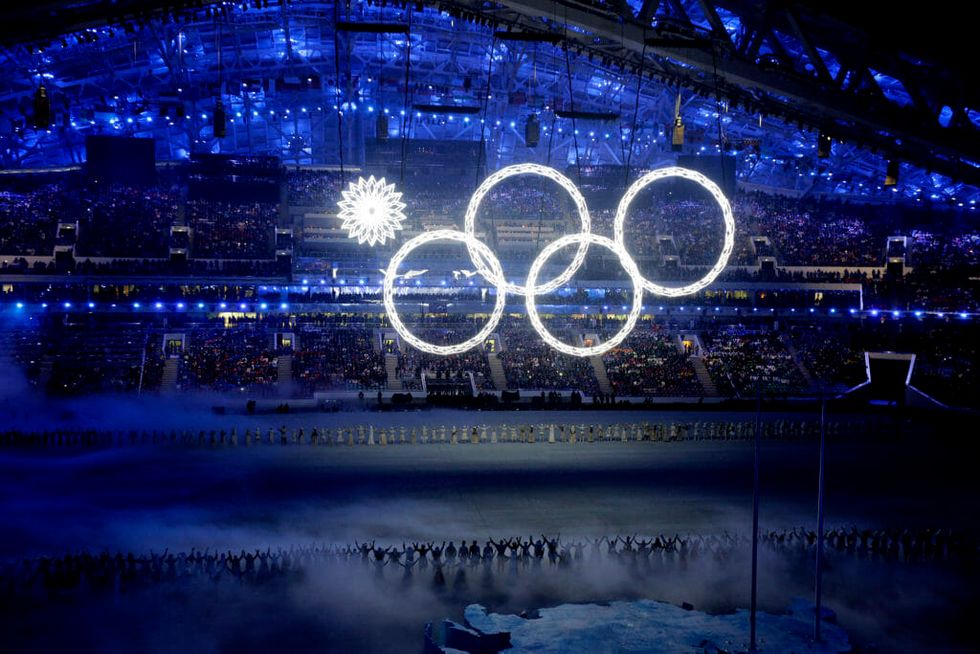 The opening ceremonies for the 2018 Winter Olympics will take place at the Pyeongchang Olympic Stadium in Pyeongchang, South Korea on February 9, 2018. The ceremonies will begin at 8:00 p.m. KST (Korea Standard Time), which is 14 hours ahead of Eastern Time (ET). It will be 6:00 a.m. ET when the Olympic ceremonies begin in South Korea and air live on NBC.

Where and How You Can Watch

NBC will air the ceremonies again on Friday, February 9 at 8:00 p.m. ET / 7:00 p.m. CT, according to TV Guide and the official NBC Olympics website. You can also stream the 2018 Winter Olympics at nbcolympics.com or FuboTV, which you can try for free. The NBC Sports app will allow streaming of the games on your mobile phone, tablet, or connected TV such as Roku, Amazon Fire, or Apple TV, according to TV Guide.

NBC hosts Katie Couric and Mike Tirico will provide commentary throughout the ceremony. According to Billboard, the Olympics have tried to keep the details of the ceremonies a surprise. Billboard has confirmed, via Korean news outlet YTN Star, that Ha Hyun Woo will perform at the opening ceremonies. Ha Hyun-woo is the lead vocalist and guitarist of popular South Korean rock band, Guckkasten. Other confirmed performers include Ahn Ji Young of the female k-pop duo Bolbbalgan4, whose song "Tell Me You Love Me" has over 36 million views on YouTube.

A message of peace will be at the heart of the ceremony. Yang Jung-woong, the executive director of the opening ceremony, previously said the performance is based on a story where five children find peace through adventure, according to the Nikkei Asian Review. He describes the performance as "a fairy tale in the winter" and "a fantasy where children see as a dream." Song Seung-whan, general director of the opening and closing ceremonies, also told reporters, "We want to let the world know about the pain of division and our desire for peace," according to the Nikkei Asian Review.