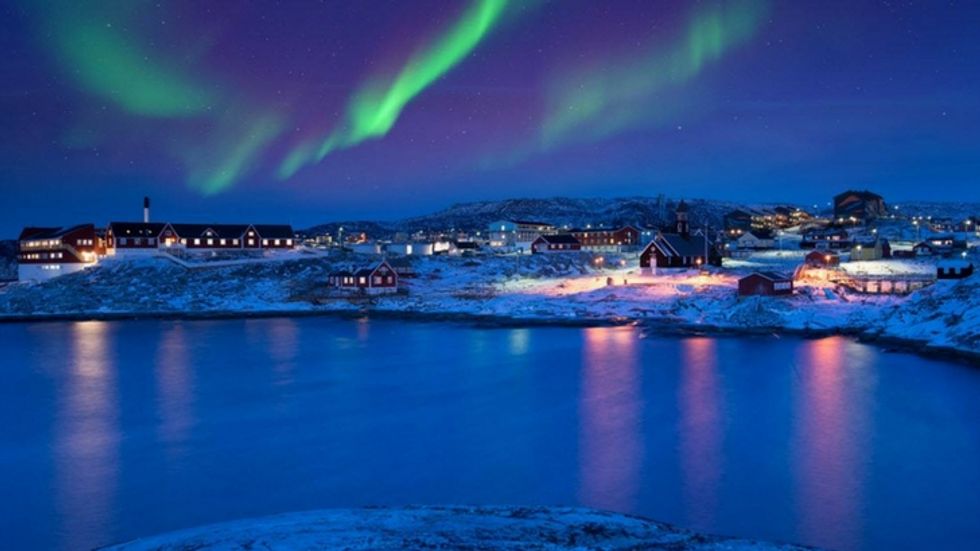 In New York City, the sun will set on December 21st at 4:31pm and won't come up again until 7:15am the following day. Fairbanks, Alaska will only receive 3 hours and 21 minutes of sunlight during the winter solstice 2017. The good news is that the days will begin to lengthen again on December 22nd.

Here's what you need to know about the winter solstice 2017:

1. People have been observing the winter solstice for thousands of years.

While historians don't know the true purpose behind the stone formations built over 5,000 years ago at Stonehenge in Wiltshire, England, many believe they are related to ancient celebrations for the summer and winter solstice as well as equinoxes. During the winter solstice, many cultures observed different traditions (such as bonfires or large feasts) which were meant to encourage good luck in the coming year. These long-standing celebrations are also the reason that there are several major religious holidays during this time (like Christmas and Hanukkah).

2. We Have The Winter Solstice Because of This Collision.

According to scientists, Earth collided with some other large object during its formation. This caused the planet's axis to become tilted. This means that the northern hemisphere gets less sunlight from September-March, leading to colder temperatures. In the southern hemisphere, they will celebrate their longest day of the year on our winter solstice date.

3. The Winter Solstice Marks The Official Start of Winter

Although many areas of the United States have already experienced measurable snowfall, the official start of winter is the same as the winter solstice date each year. This doesn't mean that this is the coldest day of the year. In fact, in many areas of the northern hemisphere, the coldest day of the year is in mid-to-late January. This happens because the atmosphere is still losing more heat each day than it receives from the sun.