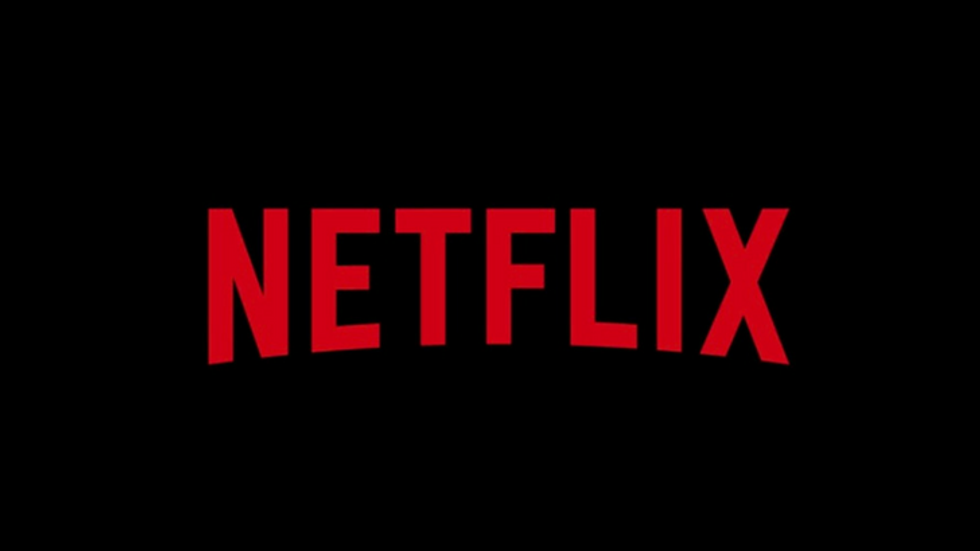 December is here, which means holiday TV binging is about to commence. (If it hasn't already, that is.)

Netflix is giving its subscribers plenty of Christmas movies to choose from this year, and the classic holiday favorites are bound to bring everyone some holiday cheer.

Read on to find out which Christmas movies the streaming site is offering this year.

Dr. Seuss's How the Grinch Stole Christmas was released in 2000, and is based on the 1957 story of the same name by Dr. Seuss. The film was directed by Ron Howard (A Beautiful Mind, The Da Vinci Code, Apollo 13) and written by Jeffrey Price and Peter S. Seaman.

The film had a budget of $123 million, and grossed over $345 million worldwide, making it an instant holiday favorite.

The Nightmare Before Christmas

The Nightmare Before Christmas was released in 1993 and is a stop-motion animated dark fantasy film.

The movie was produced and created by Tim Burton, and was directed by Henry Selick (James and the Giant Peach).

It follows Halloween Town resident Jack Skellington who finds a passageway to Christmas Town. Upon entering the strange new land, he decides to celebrate the holiday, which brings with it some consequences.

Netflix only just released A Christmas Prince in November. It follows an American journalist who gets sent to Europe to cover a story about the Royal Family.

Abroad, she gets mistaken for a Royal tutor. She falls in love with the prince (he's about to be crowned King) and eventually is forced to admit her true identity. In their candid review of the film, News.com.au writes, "If you think that plot sounds stupid, you’d be right. It is utterly ridiculous. And if you’re someone that’s bothered by massive plot holes, perhaps this isn’t the film for you... But if you’re into cheesy, cliche-filled, low-budget Christmas movies that are so bad they’re good, boy are you in for a treat."

Get Santa was released in 2014 and directed and written by Christopher Smith.

The movie follows 9-year-old Tom, who comes across Santa in his garden after he's crashed his sleigh. With the help of his father, Tom helps bust Santa out of jail (he's in for trespassing) to make sure he gets back in time to distribute presents for Christmas.

Christmas in the City

Christmas in the City was released in 2013 and stars Ashley Williams, Jon Prescott and Ashanti. It was distributed by Lifetime.

The movie follows a woman named Wendy, who moves with her young daughter to New York City. Wendy's friend offers her a job at Wolman's, but work turns strange quickly when the store's new consultant replaces all the Santas with male underwear models.

Pete's Christmas is a great film for the kids. It was released in 2013, and follows a 14-year-old boy named Pete, who wakes up on Christmas morning to discover that his parents forgot to get him Christmas presents. He must repeat the terrible Christmas day over and over until he gets it right.

The movie was initially released on the Hallmark Channel.

Micky's Once Upon a Christmas

Mickey's Once Upon a Christmas is a 1999 anthology film produced by Disney MovieToons.

The movie follows two war buddies, who fall for two sisters. The men follow the two ladies to Vermont to perform in a Christmas show.

A Christmas Horror Story is a 2015 film directed by Grant Harvey, Steven Hoban and Brett Sullivan, and featuring William Shatner as a radio DJ.