The Dutch are solving their obesity crisis in a unique way

A program in Amsterdam seeks to reduce childhood obesity by limiting sugary drinks and promoting sleep and exercise. 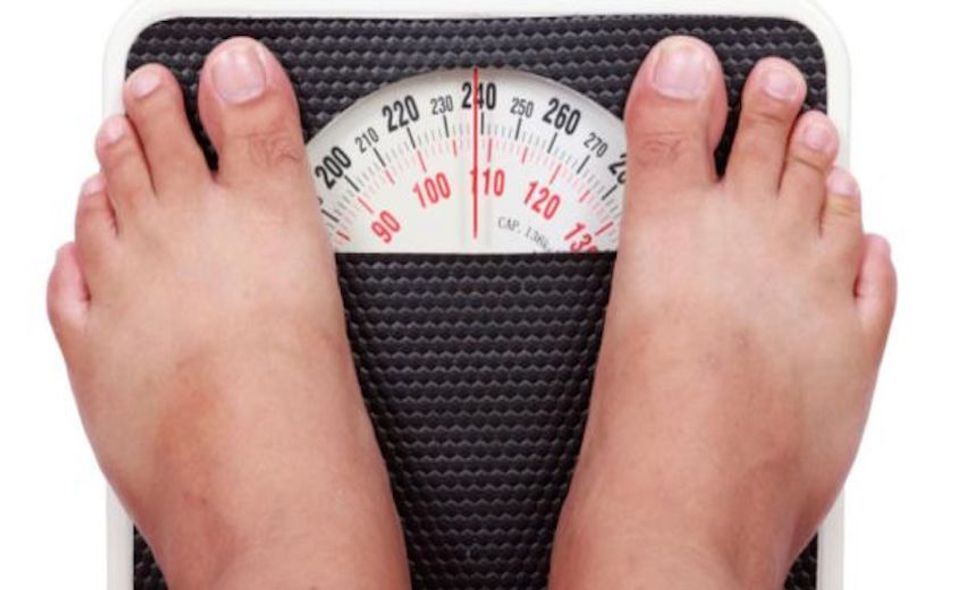 When Amsterdam’s obesity rate topped that of the rest of the Netherlands, the city took action. In the early 2000s, a fifth of the city’s children were considered overweight, with 2,000 weighing in as morbidly obese. A program that targets sugary drinks, fast food and sedentary lifestyles helped the city cut those rates 12 percent between 2012 and 2015 — small but notable progress in a fight much of the world is facing today.

Childhood obesity, once the special scourge of wealthy nations, is now a global crisis, with an estimated 41 million children under the age of five now considered overweight or obese. Developing nations are not excluded from this problem, which impacts health, life expectancy and quality of life.

"Obesity impacts a child's quality of life as they face a wide range of barriers, including physical, psychological, and health consequences," said Sania Nishtar, a doctor and co-chair of the World Health Organization’s Commission on Ending Childhood Obesity. "We know that obesity can impact education attainment, too."

Amsterdam’s anti-obesity program emphasizes water over sugary juice and soft drinks, promotes after-school activities and bans sponsorships by fast food companies like McDonald’s and Coca-Cola. Students are allowed only water or milk with their lunches, and schools phased out sugary classroom treats in favor of healthy vegetable snacks. The city also limits sponsorships at sporting events, reducing the influence advertising for energy drinks, sodas and candy can have on young people.

In addition to dietary education and changes, the Amsterdam program promotes healthy sleep habits, noting that inadequate sleep contributes to hormone changes that promote obesity. Lack of exercise is another factor: While previous generations played outside and bicycled everywhere, today children in Amsterdam spend much more time indoors engaged in screen-based activities. The city is investing in youth sports and activities designed to get kids outside and moving.

This approach has been effective even in low-income communities that have been particularly affected by obesity. Many of Amsterdam’s immigrant communities, such as its Turkish and Suriname communities, have developed high rates of obesity since arriving in their new homes, due to the different diet and lifestyle. The city is focusing on health education to help these communities understand the impact of ingredients in packaged Dutch foods, connect with new activities for their children, and make lifestyle changes that benefit the entire family.

Professor Corinna Hawkes, director of the center for food policy at City University, said the Amsterdam program has been successful because it approached the problem from multiple directions. “They weren’t just saying let’s have a soda tax – they were thinking about how people connect with their environment,” she said. “They went to parents and understood their attitudes and engaged in educational programs to change them.”

The Trouble With Soda

Other communities have contemplated a soda tax as a quicker fix to the obesity problem. In 2014, Mexico adopted a soda tax to help combat rising obesity and diabetes rates, and saw a 17 percent drop in the consumption of soda by low-income residents. In the U.S., cities like Berkeley and Philadelphia have also added soda taxes, and people have changed their drinking habits in response, buying unsweetened teas, milk and juice instead. One year after the tax took effect in the high-income city of Berkeley, researchers noted a 16 percent increase in water sales, while sales of sugar-sweetened drinks fell 10 percent.

The WHO has urged cities to tax sodas and other sugary drinks as a last-ditch effort to reduce the amount of sugar in the average diet — and the expensive health problems that it can cause.

Dr. Douglas Bettcher, director of the WHO's Department for the Prevention of Noncommunicable Diseases, said in a WHO report that the "consumption of free sugars, including products like sugary drinks, is a major factor in the global increase of people suffering from obesity and diabetes. If governments tax products like sugary drinks, they can reduce suffering and save lives. They can also cut healthcare costs and increase revenues to invest in health services.”

Sugar-free diet soda isn’t a healthy alternative, either; new research has found a connection between diet sodas and higher risks of dementia and stroke. In a study involving 4,000 people, researchers, at the Boston University School of Medicine and colleagues found that people who frequently consume sugary beverages such as fruit juices and sodas had greater evidence of accelerated brain aging. However, those who favored drinks with artificial sweeteners like saccharin, acesulfame, aspartame, neotame or sucralose had an increased risk of both all-cause dementia and dementia because of Alzheimer's disease.

"We found that those people who were consuming diet soda on a daily basis were three times as likely to develop both stroke and dementia within the next 10 years as compared to those who did not consume diet soda," said Matthew Pase of the Boston University School of Medicine, whose study was published in the journal Stroke.

Another study, run by the American Heart Association, found that women who drank diet sodas had a higher risk of stroke, heart attack and other types of heart death.

These accusations come amid troubled sales for the soda industry, which just reported its twelfth year of declining sales in the U.S. Will cutting soda consumption improve obesity rates and public health? In Amsterdam, it’s one part of the solution.