The incidence of ADHD in the elderly is higher than previously thought, and woefully under-diagnosed. 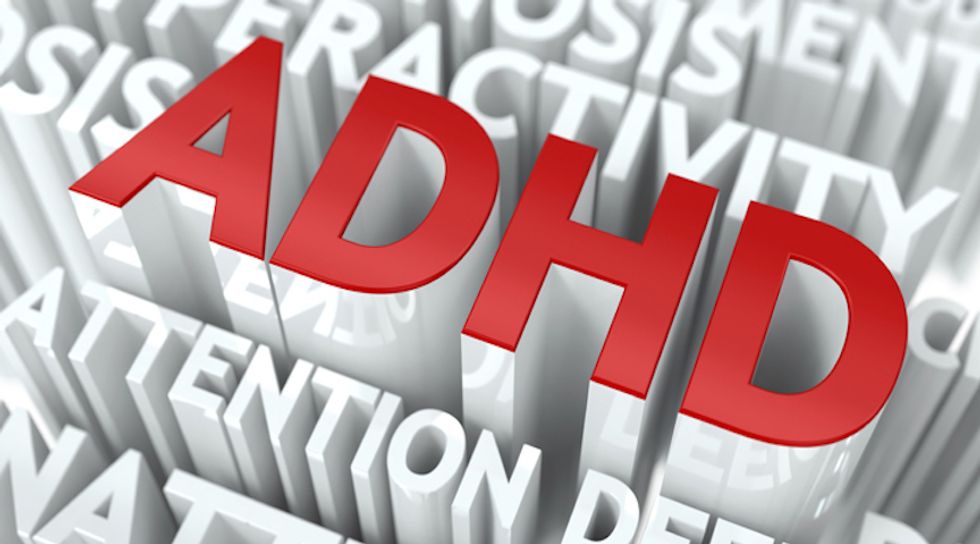 We live in a population increasingly concerned about dementia and Alzheimer’sas our loved ones age. Forgetfulness, lack of short-term memory, inability to stay focused – any of these symptoms may lead doctors and family members to fear the worst. But for many seniors, these symptoms may have another cause, and one that is readily treatable: ADHD.

The High Incidence of ADHD in the Elderly

It wasn’t until the 1980s that the American Psychiatric Association (APA) officially recognized Attention Deficit Hyperactivity Disorder (ADHD) as a medical condition. The APA had previously identified it as hyperkinetic impulse disorder. But in 1980, scientists argued that hyperactivity was not a common symptom of the disorder, and reclassified it as Attention Deficit Disorder (ADD) in the Diagnostic and Statistical Manual of Mental Disorders (DSM). Since then, it--and its modern incarnation as ADHD--has become the most common childhood psychiatric condition, affecting between 3 and 7 percent of children.

Because the APA has only fairly recently recognized ADHD as a condition, many older adults who potentially have the disorder were never diagnosed. In an interview with Today’s Geriatric Medicine, Dr. Martin Wetzel, an adjunct clinical professor at the University of Nebraska, explained that “healthcare providers aren’t looking for it as much in older populations.”

Children and seniors with ADHD often do not present in the same way, which can also make diagnosis more difficult. Typically, symptoms of hyperactivity fade as individuals with ADHD age, leaving inattention as the predominant symptom. A 2014 study noted that ADHD in the

These traits can have a severe impact on these adults’ ability to thrive. The 2012 study noted that “[t]hose afflicted work below their intellectual level, have problems in relationships and social contacts, have problems organising their daily lives, are more likely to have accidents, more often have comorbid psychiatric disorders and more often display antisocial behaviour compared with adults without ADHD.”

For elderly patients who are finally diagnosed with ADHD, receiving treatment can be life-changing. Dr. David Goodman, a professor at John Hopkins School of Medicine, characterized the experience as “liberating.” In a recent interview with Judith Berck for the New York Times, he explained “Let’s say you’ve spent your whole life not functioning at a level that you could, and you believed that was an outgrowth of you as a person, and all of a sudden you received a diagnosis and medication that showed you that all of the criticism from the environment wasn’t because of who you were, it was because of what you had. That is a very liberating experience, even if you’re 65, 72 or 83.”

Even just the diagnosis of ADHD can be freeing. One 85-year-old woman profiled for Health Central who declined treatment for ADHD noted that the diagnosis alone helped rid her of a lot of her negative self-image, including a 75-year-old belief that she was neither smart nor capable. One senior who recently received an ADHD diagnosis described knowing about the problem and treating it properly as giving him “a new life.”

There is hope that more individuals will be allowed to obtain relief from a lifetime of symptoms and self-doubt as ADHD becomes a recognized ailment in the elderly. As reported by The Guardian, psychiatrist JJ Sandra Kooij hoped to see “an emancipation of older people suffering from a lifetime as victims of ADHD that were never recognised or treated.”

As Dr. Goodman stated, “I don’t care what age you are, you should not be denied the opportunity to pursue happiness.” For some, that opportunity may be finally realized in a diagnosis of ADHD.