Everything You Need to Know About "Psych: The Movie" 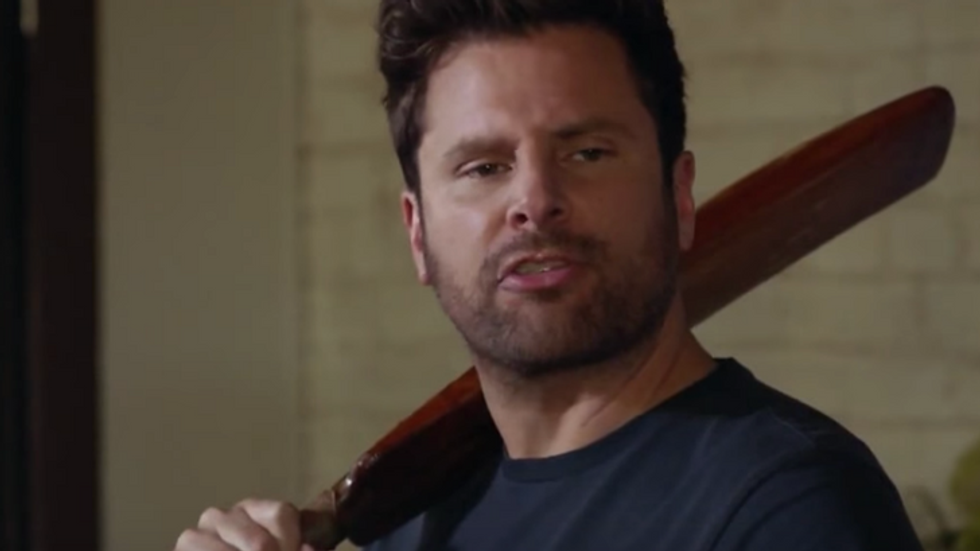 In the words of TV Guide, Psych: The Movie is the perfect example of a successful revival.

The made-for-TV film runs two hours, and picks up three years after the series finale. The chemistry between Shawn and Gus? Still the same. Thankfully.

The plot summary reads: "Three years after the series finale, the ambitious friends—along with some returning fan-favorite characters—come together during the holidays after a mystery assailant targets one of their own. A comedic thrill-ride follows, as the wild and unpredictable Psych team pursues the bad guys, justice … and, of course, food!"

In an interview with Franks earlier this month, Collider asked why now is the perfect time for Psych: The Movie. Franks said that he thinks people could use the laughs. "As there are some dark elements circling in our world, I felt like it was our duty to give people two hours, where you can laugh, feel good, feel love, and celebrate friendship and being together. Writing these characters again just felt so natural. It felt so good just to type these lines and send them to James [Roday], and then have them come back. It’s a group of people trying to make people happy and that doesn’t happen a lot with series television, but especially with two-hour movies."

James Roday added, "Without banging a drum or getting on a soap box, there are always ebbs and tides in this country, in terms of the political and social climate that we might be dealing with, at any given moment. I think this is one of those moments where love is important, laughter is important, fellowship is important, and believing in something is important. "