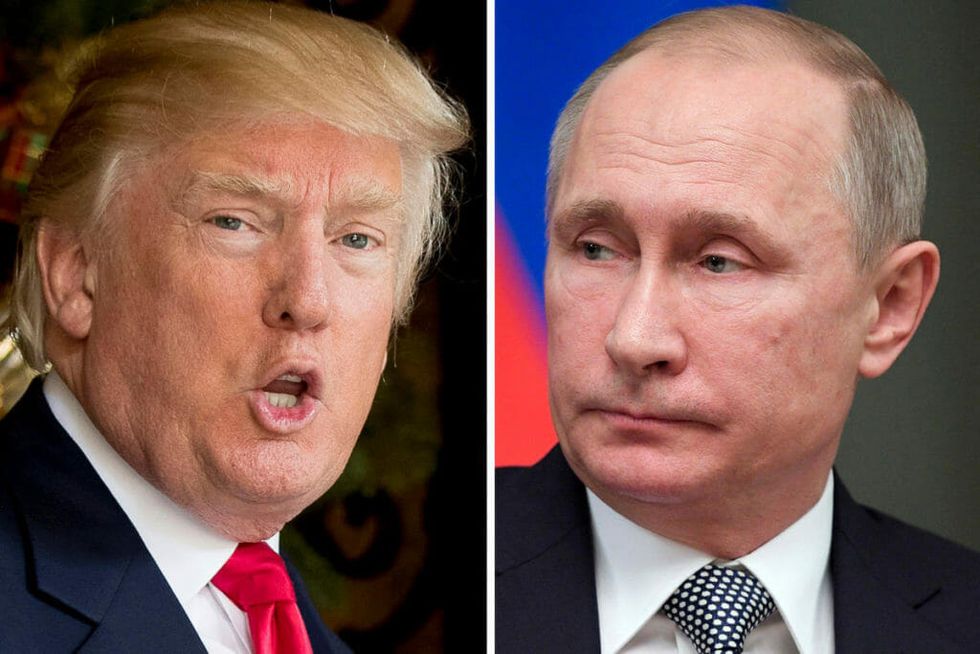 The Russian Foreign Ministry announced countermeasures against proposed American sanctions for Moscow’s alleged interference in last year's presidential election. In a statement, the Foreign Ministry said it would require the United States to reduce the number of U.S. diplomats in the country by September 1, matching the number of Russian diplomats in the United States. The Kremlin's announcement did not detail how many American workers would have to leave or which employees would be included in the count.

Russia's retaliatory move came one day after the Senate approved a measure to expand economic sanctions against Russia, as well as against Iran and North Korea. The measure requires congressional approval before the president can ease or lift sanctions. The measure strengthens sanctions first directed against Russia in 2014 after the annexation of Crimea. Those sanctions effectively limited American involvement in the oil industry while limiting Russian access to Western markets. The White House had earlier criticized attempts to curb the president's sanctions powers, and it is unclear whether President Donald Trump will sign the legislation.

The U.S. Embassy in Moscow acknowledged receiving the notice from the Russian government. "Ambassador [John F.] Tefft expressed his strong disappointment and protest.  We have passed the notification back to Washington for review," officials said in a statement.

“It’s impossible to endlessly tolerate this kind of insolence towards our country,” Putin said. “This practice is unacceptable – it destroys international relations and international law.”

Putin and other Russian officials have denied interfering in last year's election, while U.S. intelligence agencies say they have considerable evidence of a coordinated Russian campaign to impact the integrity of the American electoral process. Putin dismissed these actions as "hysteria" and little else.

“It’s a great pity that Russian-US relations are being sacrificed to resolve questions of domestic politics," he said.