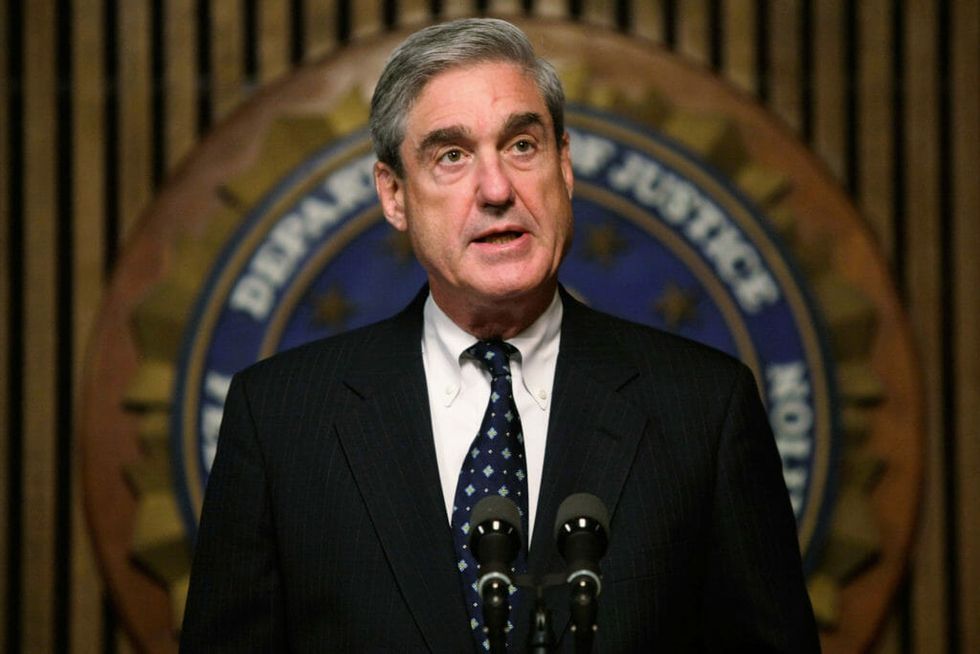 Special counsel Robert Mueller announced a grand jury had indicted 13 Russian nationals and three Russian entities for alleged interference in the 2016 presidential election. The defendants, according to an indictment released by the Department of Justice, reveals that the defendants allegedly conducted "information warfare" against the United States to help Donald Trump win.

By early to mid-2016, the filing states, the defendants were "supporting the presidential campaign of then-candidate Donald J. Trump ... and disparaging Hillary Clinton." The organization, known as the Internet Research Agency LLC, "sought, in part, to conduct what it called 'information warfare against the United States of America' through fictitious U.S. personas on social media platforms and other Internet-based media."

With the help of a "Texas-based grassroots organization," the Russian operatives determined which swing states to target.

The Russian defendants, according to the indictment, paid "US persons" to participate in Trump rallies around the nation. The Russians allegedly paid one American to dress up as Hillary Clinton in a prison uniform.

The Mueller indictment says that Russian "defendants and their co-conspirators" paid "US persons" to participate in… https://t.co/G8wyGGnuo3
— Brian Klaas (@Brian Klaas) 1518805075.0

CNN breaks it down:

This plot had been hatched years in advance. The indictment states: "By in or around May 2014, the organization's strategy included interfering with the 2016 U.S. presidential election, with the stated goal of "spread[ing] distrust towards the candidates and the political system in general."

A Justice Department source who spoke to reporters on condition of anonymity said that Deputy Attorney General Rod Rosenstein will announce the multiple indictments against Russian nationals and entities later this afternoon.

The White House has not yet released a statement commenting on the indictment. President Donald Trump has repeatedly denied any insinuation that he or anyone who worked on his campaign colluded with Russian operatives.

You can read the complete indictment HERE.