A Chinese team has become the first to use the revolutionary CRISPR/Cas9 technique to modify human cells, which might launch a race between research teams in China and the US. 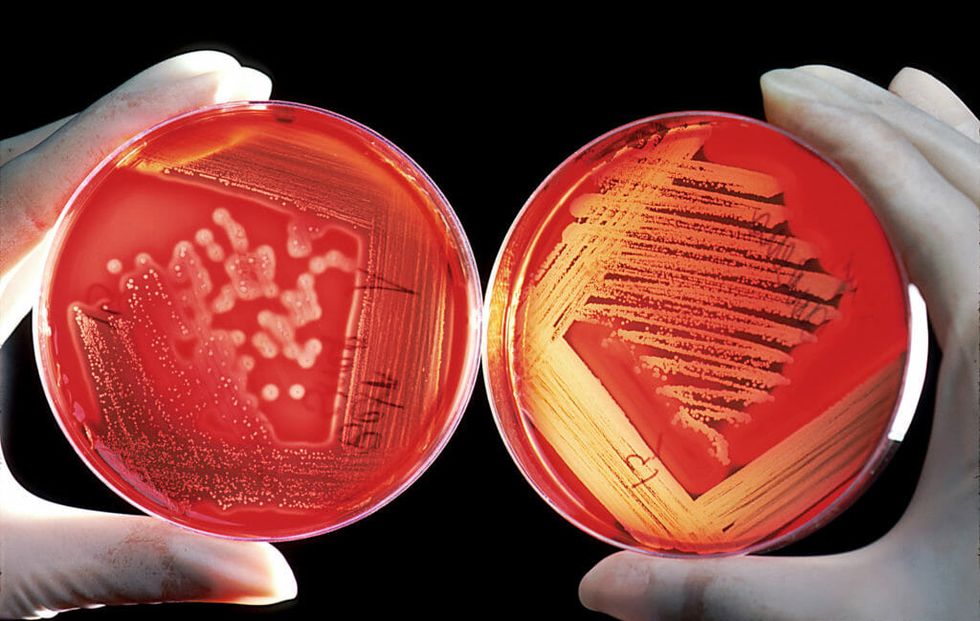 It’s being called “the injection heard ‘round the world”: Chinese researchers have become the first to inject cells modified using the revolutionary CRISPR/Cas9 gene-editing system into a human patient. Last October, a team of oncologists led by Dr. Lu You at Sichuan University in Chengdu used the technique on a patient with aggressive lung cancer as part of aclinical trial at a local hospital. Until now, researchers have turned to othergene-editing techniques to target and destroy harmful genes, such as improperly acting immune cells in HIV-afflicted patients. Though these results have excited clinicians in the past, the CRISPR technique is simpler and more efficient overall.

CRISPR (standing for Clustered Regularly Interspaced Short Palindromic Repeats) is a technique that relies on a subject’s DNA. Each person’s DNA is made from a series of small molecules, the order of which determines which proteins the body manufactures, which then get turned into skin, hair, bone and muscle. Small changes to the code can drastically alter the outcome of these products, in some cases leading to life-threatening disease like cancer. CRISPR combines a DNA-cutting enzyme with a molecular guide (called “Cas-9”), programmed to tell the enzyme precisely where to cut. It can be considered a “genetic cut-and-paste tool” that allows scientists to snip out harmful DNA segments before replacing them with something benign.

You’s research team removed white blood cells from the patient, and used CRISPR to disable genes coding for the protein PD-1, which can be hijacked by cancers to proliferate and overwhelm the body. They then cultured these edited cells and built up their numbers before injecting them back into the patient, who had metastatic lung cancer. The hope here was that the edited cells without this protein would hunt down and destroy the cancerous cells.

The treatment went smoothly after one injection, and the researchers plan to treat a more patients moving forward. However, they are cautious about the end result of this trial, and plan to monitor each patient for six months after treatment to look out for possible side effects, and how great the treatment’s benefits are.

This has the potential to accelerate the race to bring gene editing into clinics worldwide, saidCarl June, a professor and researcher of immunotherapy and genetics at the University of Pennsylvania.

“I think this is going to trigger ‘Sputnik 2.0’, a biomedical duel on progress between China and the United States,”  he added.

June is the scientific adviser for a planned CRISPR trial spearheaded by the U.S. National Institutes of Health (NIH). They plan to use the revolutionary gene editing technique to augment certain cancer therapies. He expects the trial to start sometime this year.

A group at Peking University in Beijing is joining this effort, looking to start three clinical trials using CRISPR against bladder, prostate and renal-cell cancers this coming March. Even though these trials do not have approval or funding yet, the researchers are optimistic that it will be carried out.

While many oncologists are excited about CRISPR’s potential as a cancer treatment, there are questions about the future of these trials. In an interview with Nature, oncologist Naiyer Rizvi of Columbia University’s Medical Center questioned how effective the genetically modifying and multiplying cells truly is. The process is a “huge undertaking and not very scalable”, he said, adding that unless the process is entirely effective, “it will be hard to justify moving forward.”