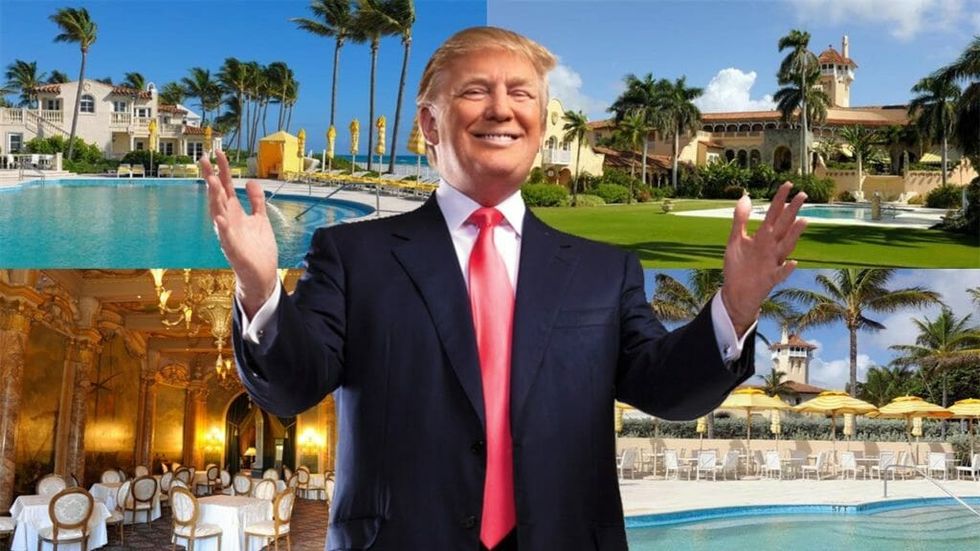 Yesterday, reporter Amy Westervelt noticed an April 4 State Department blog post promoting Mar-a-Lago, the country club owned by President Donald Trump. The ensuing uproar forced the State Department to remove the post, which was on the department's ShareAmerica website and was shared on websites and Facebook pages for multiple US embassies.

Westervelt was blunt in her criticism.

Someone please tell me why the fuck the US embassy in London is advertising Mar-a-Lago: https://t.co/ZcqjslRd4c
— Amy Westervelt (@Amy Westervelt) 1493053628.0

The post was replaced with a statement from the State Department: "The intention of the article was to inform the public about where the president has been hosting world leaders. We regret any misperception and have removed the post."

Both Democratic and Republican ethics watchdogs were outraged by the post. The Obama administration's ethics czar, Norm Eisen, and George W. Bush's chief ethics lawyer, Richard Painter, spoke out against the blog post.

Mr. President, next time please use this and not the State Department web page to sell memberships in Mar a Lago https://t.co/8MYgnN3vIu
— Richard W. Painter (@Richard W. Painter) 1493090751.0

"If they weren't trying to drive business there, you have to wonder what they were doing," said Jordan Libowitz of Citizens for Responsibility and Ethics in Washington.

Democrats also called out the impropriety on Twitter. Oregon Senator Ron Wyden used the text of the blog post as the starting point for his criticism, while California's Mark Takano pointed out the contrast between the administration's proposed budget and this use of taxpayer dollars.

Trump has spent 7 of the 14 weekends of his presidency at Mar-a-Lago, hosting international leaders and conducting emergency national security meetings.  Trump promoted the club's chocolate cake when discussing the air strikes in Syria with Fox News. The membership fees for the resort were doubled following the election in November.