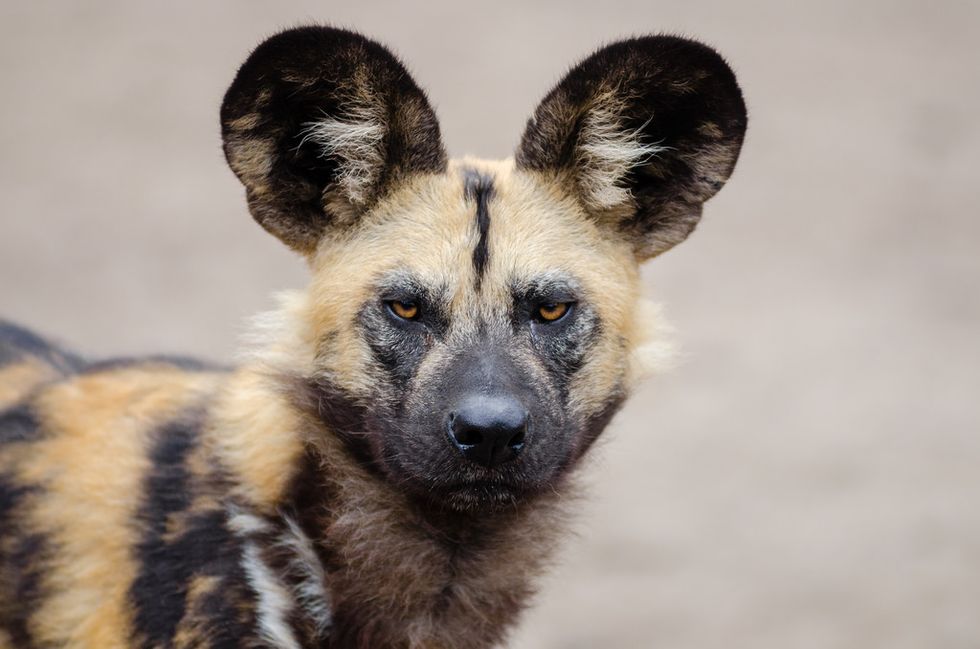 Looking for a way to avoid Russian interference in elections? African wild dogs in Botswana have figured out a tamper-resistant way to make democracy work. These endangered animals “vote” on whether to begin hunting by making noises that sound like sneezes.

Neil Jordan, a fellow at the University of New South Wales in Sydney, and his team followed five packs of African wild dogs for nearly a year, observing their social behavior. The results were published earlier this month in Proceedings of the Society B.

Prior to going out on a collective hunt, the wild dogs come together in a “rally,” generally initiated by one dog. If the rally is successful and a consensus is reached, the dogs will go hunting. After the researchers witnessed several rallies, they noticed that the dogs were “sneezing while preparing to go,” said Jordan. They went back over recordings of 68 rallies and “couldn’t quite believe it when our analyses confirmed our suspicions. . . . The more sneezes that occurred, the more likely it was that the pack moved off and started hunting. The sneeze acts like a type of voting system.”

However not all is fair in dog democracy. The dominance of the dog that starts the rally directly impacts the number of dogs needed to start the hunt. The more dominant the dog, the fewer sneezes needed in support. “[R]allies never failed when a dominant . . . individual initiated and there were at least three sneezes,” wrote the researchers. On the other hand, “rallies initiated by lower ranking individuals required a minimum of 10 sneezes to achieve the same level of success.”

Wild dogs and humans are not the only social animals that engage in voting behavior. Just about all social organisms make group decisions by consensus—from meerkats to monkeys. While most animals do signal consensus through some sort of vocalization—grunts, huffs, “yay or nay” –African wild dogs are the only known species that reaches consensus via sneeze.

Well, sort of. The dogs’ sneezes during this process are not the same as a human sneeze. It’s an “audible, rapid forced exhalation through the nose,” said Reena Walker, co-author of the study. The scientists were also unable to determine whether the sneezes were voluntary or involuntary, like a sneeze. If involuntary, then it’s not a true vote. However, it is certainly the best predictor of whether a hunt will proceed.

“I frankly never thought that sneezing was an important factor,” said Dedan Ngatia, a carnivore researcher at Mpala Research Center in Kenya. “This is a really huge finding!”

While more research is warranted to confirm the finding, Walker is thrilled with the response to the research so far, and hopes that it will raise the profile of this species. African wild dogs are critically endangered, with only 6,600 remaining. Fragmentation of their habitat and disease are driving the number even lower.

“They’re absolutely gorgeous animals focused on cooperation and their pack family unit,” said Walker. “The more people who are aware [of] how amazing these animals are, the better.”