A Colorado City Raised $1.5 Million In Pot Taxes. How They Spent It is Even Better. 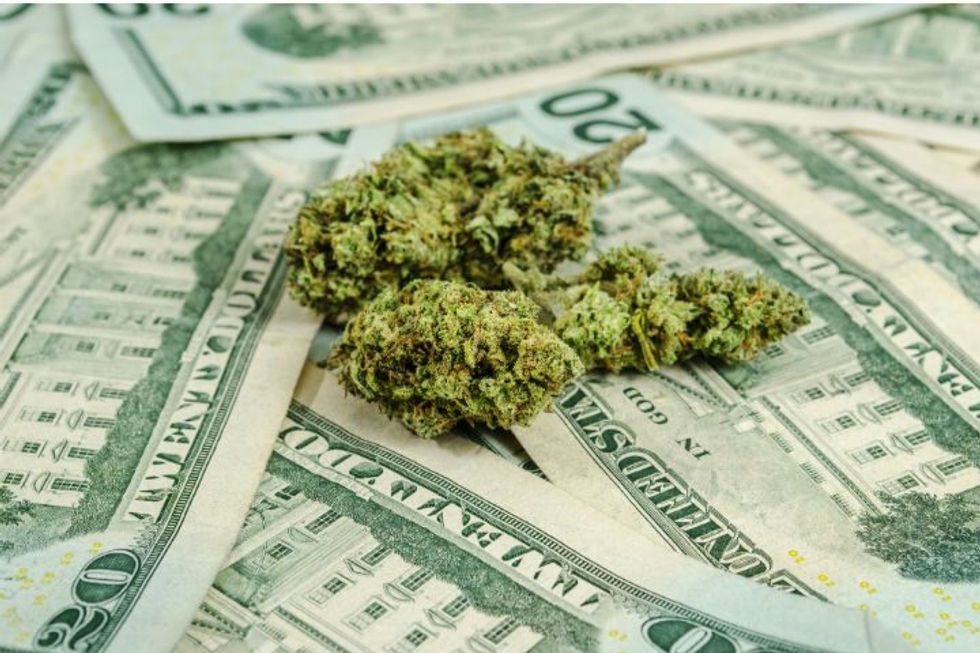 Colorado’s legal marijuana industry has made good on its promises to improve the state’s economy and bring about positive change through sales taxes collected on medicinal and recreational cannabis. In just two years, legal cannabis has become a $1 billion industry in the western state, creating jobs, boosting tourism and decreasing the high costs of policing and incarceration. But it’s the smart ways in which Colorado is spending its pot tax windfall that is attracting the attention of states that are facing budget shortfalls.

In Aurora, Colorado, council members agreed to spend part of its anticipated $4.5 million in pot taxes to alleviate the problem of homelessness. The city council allocated $1.5 million to be spent over two years, in addition to another $1.5 million already dedicated to homeless services. The new funding will help the nonprofit Colfax Community Network assist low-income families who are homeless or living in transient hotels. Additional funds were dedicated to specific needs, such as the purchase of two new vans for outreach services. The council discussed the possibility of ultimately building a day center facility where homeless individuals could wash their clothes, take a shower and receive mental health services.

area nonprofits. “We wanted to be able to show citizens that we are having a positive impact on the community and point to specific projects or initiatives to where that money is going to,” said Bob Roth, Aurora city councilman. “The additional tax revenue far exceeds the cost of regulating the system,” Mason Tvert, a spokesman for industry advocacy group the Marijuana Policy Project, said. “Regulating and taxing marijuana has been incredibly successful in Colorado, and it represents a model for other states to follow.”