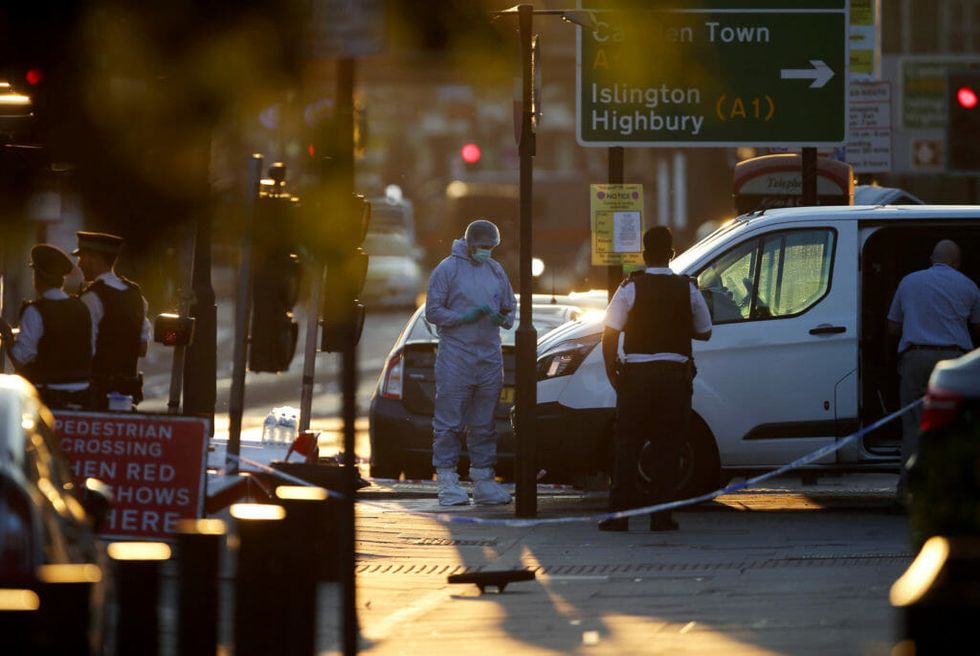 In the early hours of Monday morning, a 48 year old man allegedly ran a van into unsuspecting Muslims who had been praying at a Mosque in the Finsbury Park section of London.

"He just came into all of us. There were bodies around me." Eyewitness accounts from Finsbury Park mosque attack:… https://t.co/rTM1DG8aMJ
— BBC Breaking News (@BBC Breaking News) 1497849171.0

The driver was taken into custody after being detained by bystanders at the scene. 10 people were injured in the attack and one man has died, although it's unclear whether that was directly a result of the attack.

"It is a reminder that terrorism, extremism and hatred take many forms; and our determination to tackle them must be the same whoever is responsible."

This incident takes place less than 2 weeks after ISIS claimed responsibility for a similar van attack on London Bridge, and is being investigated as a possible revenge attack against Muslims.

ISIS is reportedly using this new attack as a call for more atrocities.

Labour Leader Jeremy Corbyn, who represents the Finsbury Park area in Parliament, called this "an attack on all of us."

A terrorist attack on any faith or community is an attack on all of us. We must and will stand united against those… https://t.co/WrCpUtDzzM
— Jeremy Corbyn (@Jeremy Corbyn) 1497872156.0