When Is the FCC Vote on Net Neutrality Taking Place? 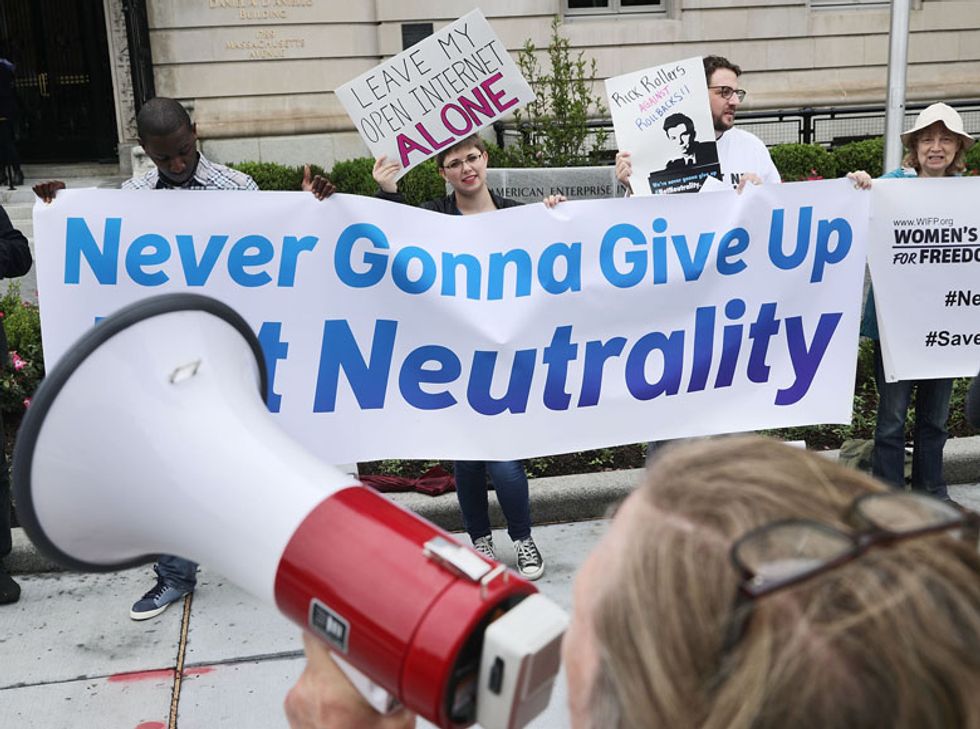 The FCC board is also made up of Democrats Jessica Rosenworcel and Mignon Clyburn. The other Republicans include Brendan Carr and Michael O'Rielly.

Pai was appointed to the commission by President Barack Obama in 2012 but was elevated to the chairmanship of the FCC by President Donald Trump in January. Since then, he has promised a repeal of the landmark net neutrality ruling of the Obama administration, which stopped broadband companies like Verizon and Comcast from slowing down the speed of certain sites or apps, and otherwise deciding what content experience is fastest for its users.

Portugal currently has no net neutrality, and its internet looks like this. Portuguese internet service providers (ISPs) have to split the use of internet into various “packages” like social, messaging, video, emails and music with an associated separate fee for each one. They give their customers varying levels of access to the internet. If you pay a few euros per month, you get just messaging apps; a bit more, and you can use Facebook or perhaps Netflix.

This is what American ISPs are looking to do, too.

According to the New York Times, the upcoming vote has pitted ISPs against internet companies, like Amazon and Google. They write, "The internet companies warned that rolling back the rules could make the telecom companies powerful gatekeepers to information and entertainment."

Across the internet, opponents have begun to organize to stop Pai and the FCC.

On December 7, protests will be occurring across the country at Verizon stores. Pai is a former top lawyer for Verizon.