Here’s Where the Most Active Internet Trolls in the U.S. Live 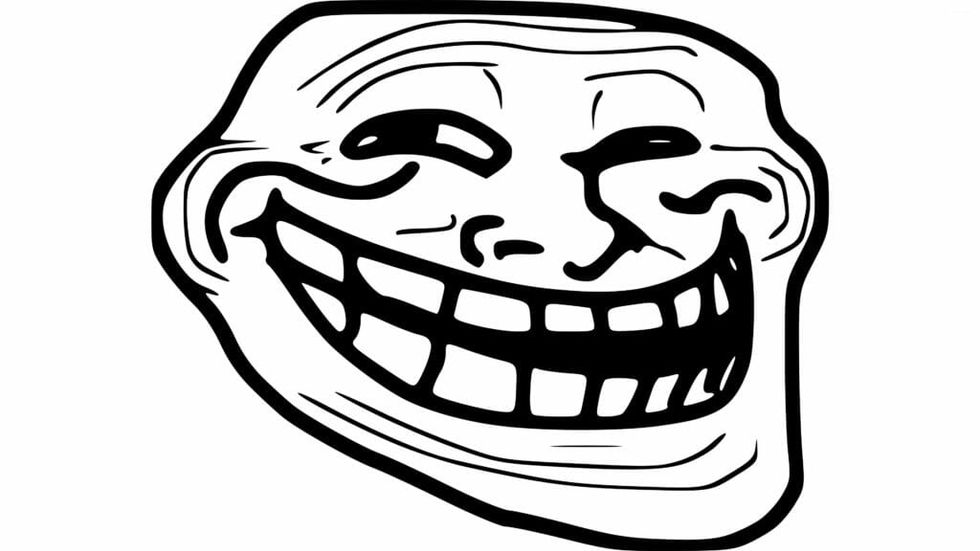 If you’ve ever read, well, anything on the internet, you’ve seen them. Those nasty comments aimed at getting a rise out of people or just generally creating chaos.

Thanks to a partnership between Wired and Disqus, an online commenting platform, we now know where the trolls live. And when they are most active.

The two analyzed 92 million comments over a 16-month period, written by about 2 million authors on more than 7,000 forums using the Disqus software. (That means bigshots like Facebook and Twitter, which don’t use Disqus, were omitted.)

Using an API, Disqus was able to detect and rate a “toxic” comment—defined as “a rude, disrespectful, or unreasonable comment that is likely to make you leave a discussion.” Feeding the comments into the API gave a score from 0 to 1. Anything above 0.9 was considered toxic. A sample toxic comment that rated above a 0.9: “You are a disgusting, subhuman, painfully stupid waste of cells. You are a racist pig, a slime ball.” Whereas a nontoxic comment included: “Grilled cheese ideas are limitless.”

Using the API yielded some interesting results. The South is disproportionately hostile, with Georgia, Alabama and South Carolina all hovering at over nine percent of all comments being toxic. Nevada (10.1 percent) and Iowa (10.3 percent) also have a high proportion of toxic comments. The “winner” though in the troll wars goes to Vermont. The proportion of toxic comments is higher there than in any other state at 12.2 percent. Neighboring New Hampshire, on the other hand, had the lowest at 4.7.

Broken down a bit further, the absolute most toxic city in the country is Park Forest, Illinois, where 34 percent of comments are hostile. However, 99 percent of those came from just two authors! The least toxic city was Sharpsburg, Georgia, with just 0.8 percent of comments being hostile. At the 2010 census, the population of Sharpsburg was 341—meaning, “It’s just a small town, and the smaller the group, the more influence a few bad apples (or bright pennies) will have.”

Unsurprisingly perhaps, the most toxic time of day for trollish comments is 3 am. During this time, 11 percent of all comments are mean. For more civil discourse, log in after 8 am.

While knowing a bit more about the trolls is interesting, the real question is what to do about them. The Wired poll shows that a full 25 percent of people made at least one toxic comment during the 16-month period. This seeming growth of the troll population is in line with a recent report by the Pew Research Center and Elon University’s Imagining the Internet Center. In the report, researchers surveyed more than 1,500 technologists and scholars about the state and future of public discourse. 81 percent said that they expected the tone of online discourse to stay the same or get worse in the next decade.

Some organizations—like news outlets—have responded by shutting down online comments altogether, reverting back to the days of physical letters to the editor. “We’re out to raise the quality of discussion about the people, places and things covered on our website,” said Kevin Moran, executive editor of New England Newspapers Inc., which has not allowed online comments since September 2016. “And while we like to blaze trails around here lately, we’re following a growing list of news sites to drop online commenting over concerns about tone, incivility and abuse.”

For online publications that choose not to forego commenting altogether, the solution is trickier. One approach might be to allow users to register under a pseudonym, which would protect free speech while still allowing consequences for abusive behavior over time. Chatbots, filters and other similar tools could also potentially help stop the spread of trolls.

The truth is, though, even with technological advances, trolls are here to say. Cofounder of Disqus Daniel Ha said the problem with trolls is not a technological one but a human one. “It’s never really going to go away.”