What Caused a Heat Wave at the North Pole? 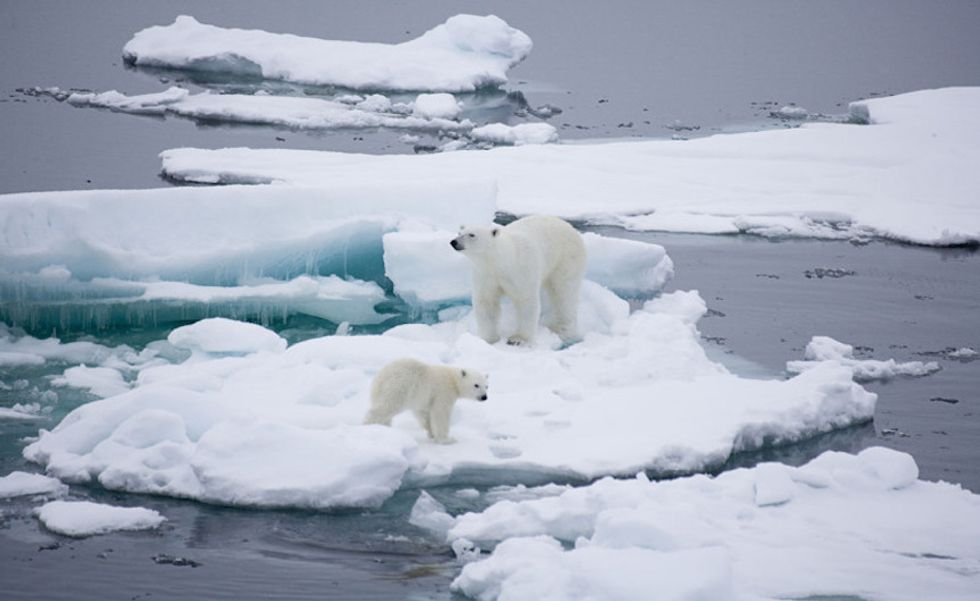 On December 30, temperatures in the North Pole reached 50 degrees above average. In regions of the Arctic Circle that are usually around 20 degrees below zero at this time of year, sea buoys indicated temperatures slightly below freezing (32 degrees Fahrenheit). Northern Atlantic countries such as Iceland and Norway are experiencing a winter warming phenomenon as a result, which has meteorologists puzzling over possible causes.

Researchers don’t know if the unseasonable weather is due to climate change, El Niño or other causes. One contributing factor was likely a blowoff from Cyclone Frank, which spun off the coast of Iceland in early December. Frank then combined with other smaller cyclones and spread warm, moist air over the Arctic Circle.

Most meteorologists who are studying patterns in the area agree that while the cyclones are typical for the season, the sharp rise in temperature is less common. As quickly as the spike appeared, however, it vanished. Temperatures have dropped once more, and are again well below 0 degrees.

The fallout from these “bomb cyclones” could mean disastrous weather for residents of the adjacent United Kingdom, Greenland, and parts of the North American continent. In the UK, the cyclones are predicted to cause severe damage with high-powered winds, precipitation and 30-foot sea swells. In fact, the UK has already been pummeled with one such storm,

which originated in the United States as a series of deadly tornadoes in late December. The storm system tore a path through the Plains, spun up the Atlantic Coast to Greenland, and then splashed down on the other side of the Atlantic.

Climate and weather scientists are tracking the extreme weather and its effects around the globe. Big storms have hit Northern California and South America, and there was recently snow in Mexico.

While climate change deniers point to snow as “proof” that global warming is not happening, abnormally warm wind and water create severe winter weather. Climatologists are now concerned about the after-effects of Cyclone Frank, whose warmth is now linked to record low levels of sea ice.

Winter has just begun in the northern hemisphere, and the weather has already caused significant disruption. With a promise of El Niño on the Pacific, and bomb cyclones on the Atlantic, this winter promises to be eventful.