David Cassidy Cause of Death: How Did the 'Partridge Family' Actor Die?

David Cassidy, of "Partridge Family" fame, passed away today at the age of 67 after various rumors surrounding his health. How did the actor die? 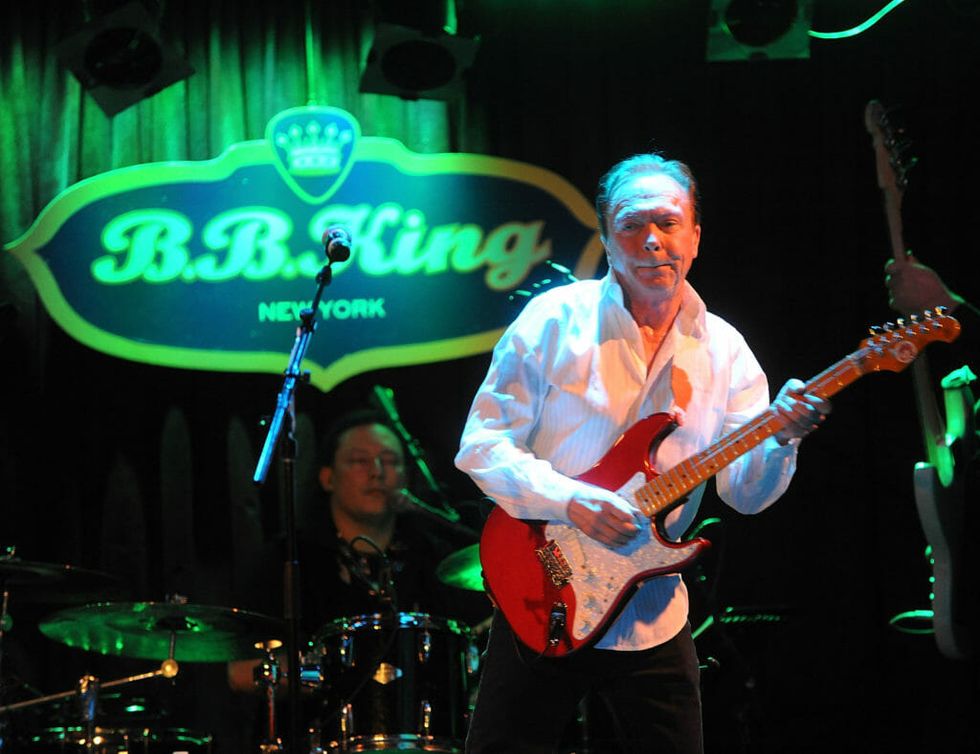 David Cassidy, one of the most popular teen idols of the 1970s known for his role as Keith Partridge on the musical sitcom The Partridge Family passed away after being hospitalized while suffering from liver and kidney failure. Doctors had recently placed Cassidy in a medically-induced coma. He was out of the coma within a couple of days and listed in critical but stable condition. The medical team had hoped to keep his condition stable until a liver became available for transplant.

"He is conscious and surrounded by family and friends, nothing is imminent and we are taking it day by day," longtime publicist Jo-Ann Geffen told CNN over the weekend, though at the time she did not acknowledge what caused Cassidy's organ failure.

Family members rushed to the entertainer's side. A source close to Cassidy, 67, told People, “There had been many family issues because of his alcoholism, but they are all reuniting in support of him. He was delighted to see them." Cassidy's son, Beau, also posted a message to his father's fans via an official Facebook page.

Cassidy's health had been precarious for quite some time. His liver problems had persisted for a number of years; he had fought a highly public battle with alcoholism and spoke openly for the first time about his struggles with the bottle for the first time in 2008, and was arrested on suspicion of driving under the influence as recently as 2014. A California court ordered Cassidy to go to inpatient rehabilitation and placed him on probation for five years following the incident.

Cassidy had also spoken at length about his alcoholism on numerous occasions, most recently in a 2014 interview, which you can watch below:

Earlier this year, Cassidy officially announced that he was living with non-Alzheimer's dementia, the condition that had earlier claimed his mother's life. He chose to retire from performing after he forgot the lyrics to one of his songs during a live performance and could not continue.

"I was in denial, but a part of me always knew this was coming," he told People at the time. "I want to focus on what I am, who I am and how I've been without any distractions. I want to love. I want to enjoy life."