Akayed Ullah: Who Is the ‘Port Authority Subway Bomber?’ 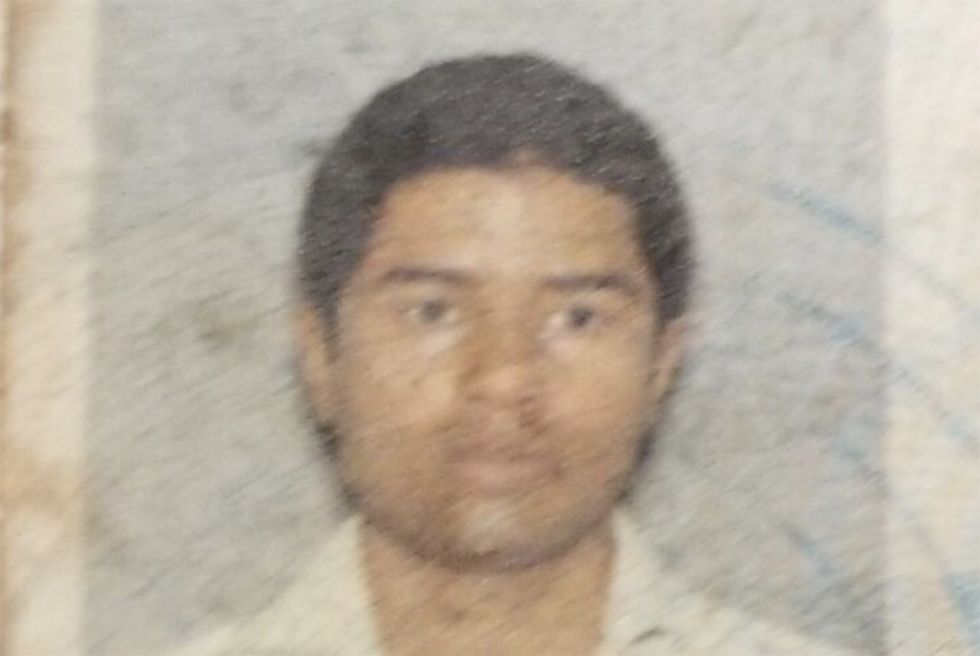 Akayed Ullah has been named as the suspect in the bombing this morning at the Port Authority subway, according to CBS New York.

The NYPD is continuing its investigation.

Ullah committed the attack using pipe bomb affixed to his person with a combination of velcro and zip ties.

It has been reported he was "ISIS-inspired."

Ullah is 27 years old and lives in Brooklyn, according to reports.

According to police, reports of the explosion came in at about 7:25 a.m. and the area was evacuated. According to Pix 11, "A man with a 'possible second device' has been detained in the subway tunnel, sources said. He was described him as 'having wires coming out of him.'" The man has been identified as a 27-year-old Bangladeshi national with an address in Brooklyn. He is currently at Bellevue Hospital with injuries. CBS adds that the explosion happened in a subway tunnel under Port Authority.

The suspect is the only person injured. It was previously reported by major news outlets that it was a failed suicide bombing with a backpack or a belt, but this is unconfirmed. It has also been stated to be a pipe bomb.

The Islamic State had previously called for attacks in the New York metropolitan area. Earlier this year, the organization referred to Sayfullo Saipov, the man who killed eight people in downtown Manhattan after driving his car into a bike path, as a "soldier of the caliphate," without providing evidence to back up its claim. Shortly after the Thanksgiving holiday, Metroreported that ISIS had released a "disturbing image showing Santa Claus standing on a low roof next to a box of dynamite looking out over a crowd of shoppers in Times Square." The propaganda image reads ‘We meet at Christmas in New York… soon’ in black on white.

The wording of the ISIS statement was strikingly similar to the language it employed after last year's attack in Nice, France––after a man killed 86 people after driving his truck into a crowd during Bastille Day celebrations––and the mass shooting in Orlando in June 2016, during which a man gunned down 49 innocents during Latin Night at the city's Pulse nightclub.

This is a developing story.