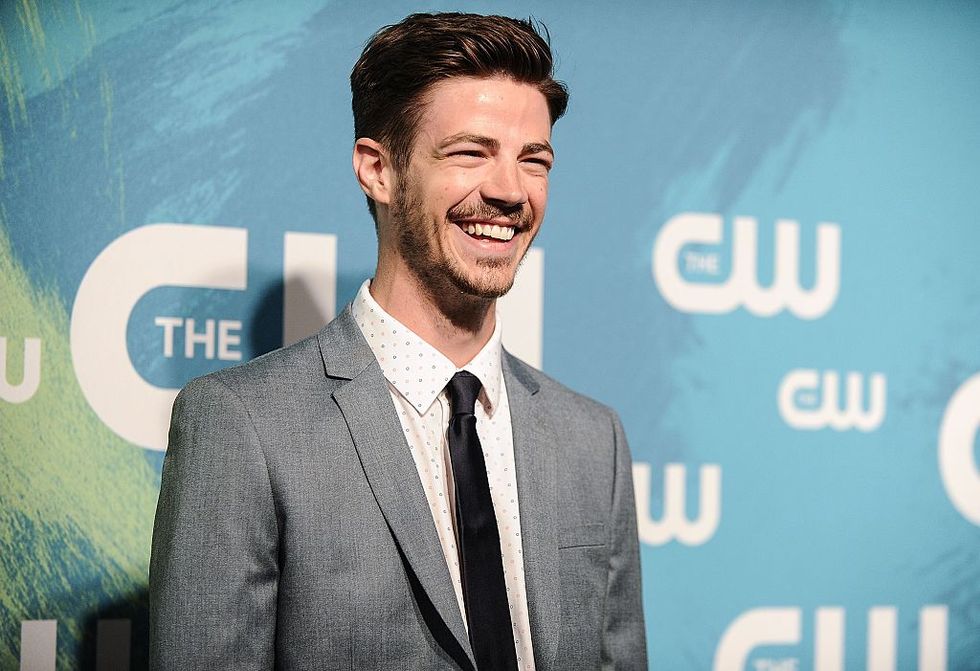 Grant Gustin of the series 'The Flash' attends The CW Network's 2016 New York Upfront at The London Hotel on May 19, 2016 in New York City. (Photo by Daniel Zuchnik/WireImage)

Tonight's episode will be Season 4: Episode 10, which first aired on Jan. 16. In this episode, Barry’s trial for the murder of Clifford DeVoe begins, according to The CW. Entertainment Weekly recapped the episode after it first aired, if you need a refresher.

The Flash is not the only series taking a break for the Winter Olympics. Riverdale (The CW), The Fosters (Freeform), and Grey's Anatomy (ABC) are also on break, with many others. Popculture put together a list of shows and their return dates, and they even include series premieres, which is helpful.

The seriespremiered in 2014, earning the title of best debut on The CW since The Vampire Diaries in 2009, according to TVLine. 4.8 million people watched the first episode, while 4.9 million tuned in to the series premiere of The Vampire Diaries.  In 2016, ratings jumped up again after a crossover episode with Arrow, with 4.0 million viewers, according to Variety.

Grant Gustin stars as Barry Allen -- "The Flash" -- who gets stuck by lighting and wakes up from a coma with superspeed abilities. Barry Allen first appeared on Arrow in 2013, before getting his own show in 2014. Ezra Miller, from Perks of Being a Wallflower, appears as The Flash in the DC Extended Universe feature films, like Suicide Squad (2016) and most recently, Justice League (2017). The character was first created by DC Comics and appeared in Flash Comics #1, published in 1940, according to DC Comics.

Seasons 1-3 can be streamed online on Netflix. Again, there will not be a new episode of The Flash on tonight -- just a repeat episode.