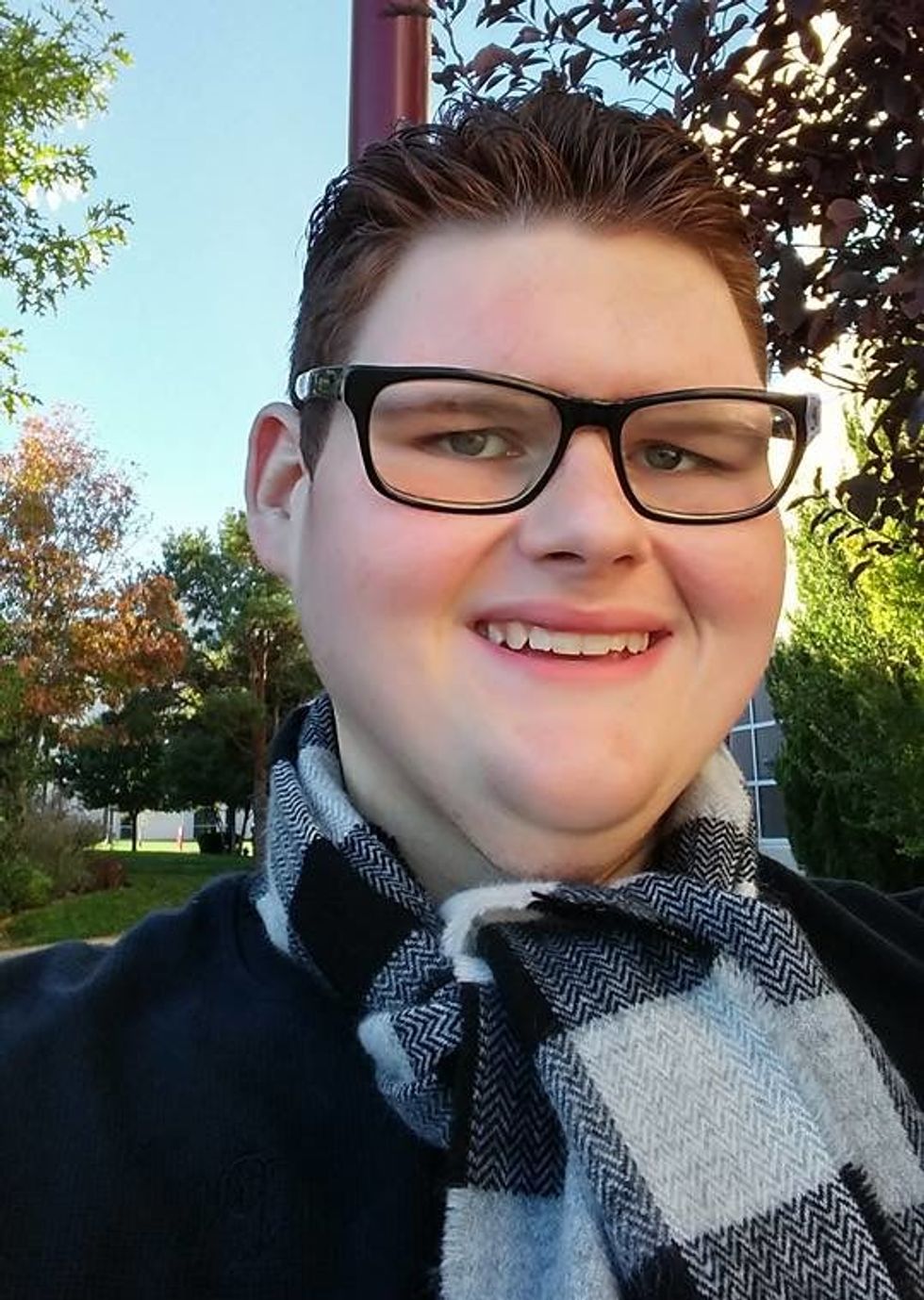 Justin Williamson was once the most overweight teenager in the United States. At 685 lbs, he had only two goals: become healthy, and share his passion for music and become a professional singer. Justin is well on his way to achieving his goals. After a long road, he has lost 300 pounds from his peak weight. Read for a full update on Justin Williamson.

Who is Justin Williamson?

From Amarillo, Texas, Justin Williamson is a sweet young man who is filled with talent and potential.

Though he struggled socially in school, he remained kind to others. Justin was regularly bullied by his classmates and ridiculed and picked on because of his weight.

Justin's weight inhibited much of his life, making him worry if he would be able to leave for college with the rest of his graduating class. Because his weight was an impediment to his mobility, he didn't know if he could make it.

In addition, Justin was consistently underestimated when he expressed an interest in music and passion for singing. Many people thought Justin couldn't make it as a big star without the Hollywood look. Despite this, Justin's singing went completely viral. People were stunned and impressed by his ability. Check out this video of Justin singing “Ain’t No Mountain High Enough” at his high school, River Road High School.

Has he achieved his goals?

Justin's fans will be happy to hear he has made amazing progress and achieved many of his goals. After losing 300 lbs from his peak weight, Justin is much healthier. He was able to leave for college at West Texas A&M University where is continuing to pursue his goal of becoming a musician and he studies Music Performance.

Recently, he posted this adorable photo to his Facebook page, showing off a new earring, and a happy smile:

In addition to studying and singing and pursuing his health, Justin got a job. He now works at the St. Thomas the Apostle Catholic Church in Billings, Montana. According to his Facebook page, he has been working there since September 22, 2017.

His Facebook page also says, "i am a person that takes life on day by day which probably isnt saying much, but at least im living."

You can view Justin's latest original songs and music on iTunes.