Supreme Court Issues a Blow to Victims of Online Threats 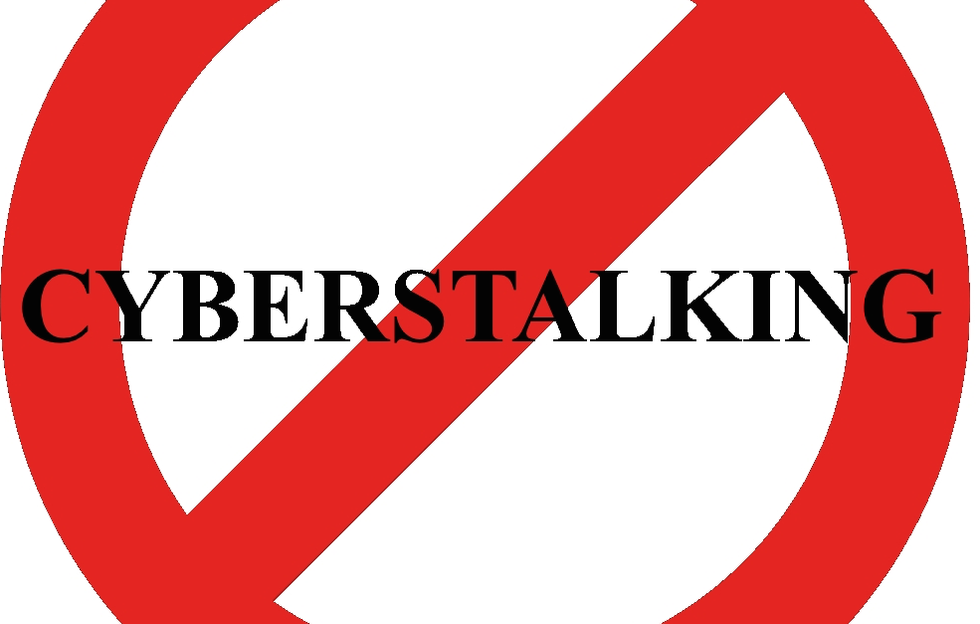 More than one million women report being stalked every year. Given the number of cases that likely go unreported, the number is no doubt even higher. While online stalking -- or cyberstalking -- still remains a somewhat understudied crime, the number of reports related to online harassment are increasing. The effects of stalking on the victim are significant. Victims experience anxiety, insomnia, social dysfunction and depression. They are also more likely to be victims of physical violence and homicide. A full 85 percent of female attempted homicide victims were stalked prior to being attacked.

Earlier this month in the 8-1 decision Elonis v. United States, the United States Supreme Court rejected the standard used by the overwhelming majority of appellate courts in prosecuting federal cyberstalking crimes. In so doing, the Court made it harder for victims of online threats to achieve justice.

The defendant in the case, Anthony Elonis, had recently separated from his wife when he began his online harassment. He began listening to “more violent music” and posting on Facebook what he characterized as rap lyrics inspired by the music. Under the guise of his rapper persona “Tone Dougie,” he publicly posted violent and threatening posts, claiming that they were for “therapeutic” purposes. For instance, he composed faux-rap lyrics about his wife that included the line: “I’m not going to rest until your body is a mess, soaked in blood and dying from all the little cuts.” He posted a diagram of his wife’s house and illustrated the best place to fire a mortar launcher at it, playing it off as a parody of a comedy sketch he had once seen.

While writing the posts, he attempted to shield himself under the First Amendment, suggesting he was well aware of how law enforcement might view his comments. For example, after his wife received a protection order against him, he posted, “Fold up your [protection-from-abuse order] and put it in your pocket / Is it thick enough to stop a bullet?” At the bottom, he posted a link to the Wikipedia article on “Freedom of speech.” His wife, who could see the posts, felt “extremely afraid for [her] life.”

The threats, though aimed primarily at his wife, were not limited to her. He also posted threats against police officers, an FBI agent and even neighboring kindergarten classrooms: “That’s it, I’ve had about enough. I’m checking out and making a name for myself. Enough elementary schools in a ten mile radius to initiate the most heinous school shooting ever imagined. And hell hath no fury like a crazy man in a Kindergarten class. The only question is . . . which one?”

Local police, who had been informed about Elonis’s posts after he had made a threat against an employee at an amusement park, had been monitoring his online activity, which led to his indictment for violations of 18 U.SC. §875(c), the federal statute commonly used to prosecute cyberstalking crimes, and which forbids the transmission of communications containing threats to kidnap or cause injury to another. The trial court convicted Elonis under 18 U.S.C. §875(c). In reaching its decision, it relied on Third Circuit precedent which held that a defendant need not intend the communications to be threatening so long as a reasonable person would find them to be so. The Third Circuit affirmed.

However, when Elonis appealed the decision, the Supreme Court reversed the conviction and remanded it back to the trial court for further proceedings, finding that the act of making an online communication that would objectively be seen as threatening bodily injury is insufficient by itself to establish a violation of 18 U.S.C. §875(c). This move was surprising, going against the First, Second, Fourth, Fifth, Sixth, Seventh, Eighth, Tenth and Eleventh Circuits, all of which had found that federal statutes prohibiting the making of various types of threats do not require proof that a defendant subjectively intended the communications to be threatening. Only the Ninth Circuit had issued decisions holding that these statutes require proof of subjective harm. In reversing the decision, the Supreme Court held that not only must a reasonable person find the behavior threatening, but the person making the threats must to some extent intend that the communications be threatening as well.

The key words here are “to some extent.” The Court did not determine what degree of intent would be sufficient to sustain a conviction under 18 U.S.C. §875(c), explicitly declining to decide the appropriate standard. This leaves the lower courts, who must now piece together a new standard in light of the Court’s decision, with a number of

unanswered questions. If the defendant makes an objective threat, but subjectively intends the words to be humorous or satirical or artistic (as purportedly was the case here), could that amount to a violation of the statute? If the defendant were deliberately indifferent to the nature and the likely effect of the communications (in legal terms, if defendant acted “recklessly”), would that be enough? Must the defendant actually know that the words contained a threat? How will intent be proven? Will extrinsic evidence be needed? The Court simply did not say, leaving the door open to conflicting and muddled interpretations of the law.

The Court’s rejection of the reasonable person standard, combined with its failure to illuminate the correct standard to be used, will make prosecuting online threats more difficult. Furthermore, rejecting the most lenient intent standard imposes an additional burden on prosecutors because they will now have to prove that the defendant acted with some degree of intention, rather than allowing the words of the threats to speak for themselves. Perhaps more troubling, prosecutors, unsure of what degree of mental intent is needed, may be less likely to pursue the case at all when the perpetrator’s intent is either unclear or merely reckless.

This is worrying. Threats – regardless of the intent behind them – can be extremely traumatic for the victims. Although the defendant in this case attempted to minimize the harm by stating his posts were merely a therapeutic way for him to vent his artistic angst, the victims were not pacified by this guise. As Justice Alito stated in his opinion in which he concurred in the court’s rationale that some intent was needed, but dissented in part due to the court’s failure to set forth a standard of recklessness going forward, “[t]hreats of violence and intimidation are among the most favored weapons of domestic abusers, and the rise of social media has only made those tactics more commonplace.”

The National Network to End Domestic Violence, which filed an amicus brief in Elonis, noted in a post-decision press release: “Threats play a central role in domestic abuse and is a core tactic that many abusers employ. Threats cause devastating harm to victims, including fear, anxiety, loss of sleep, and disruption, regardless of whether the abuser intended to threaten or only intended to vent or to make a joke.” The majority decision did not address this harm.

Time will tell what the intent standard will be for crimes involving online threats. In the meantime, in the words of Justice Alito, “[t]he Court’s disposition of this case is certain to cause confusion and serious problems.”