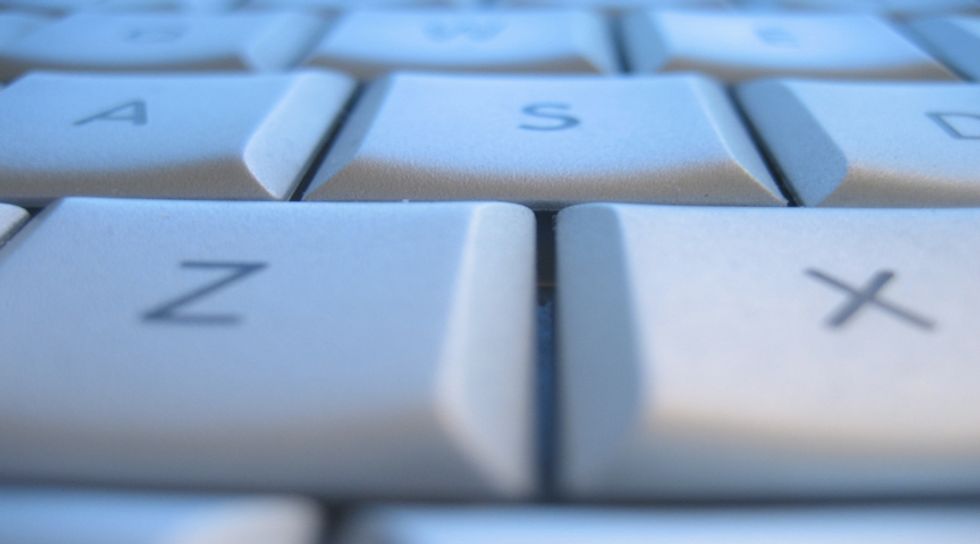 The Internet has brought us many things: The ability to keep in touch with friends near and far. Instant answers to every trivia question. Even a million Match.com babies. But the underbelly of the net is vast, and often unregulated.

While the posting of the photos can be in and of itself extremely harmful, the harm is multiplied when the pictures are posted with identifying information such as names and even phone numbers and addresses of the victims. Posting this information can lead to real safety concerns for victims, as well as creating a very 21st century problem: By tying the photo to identifying information, the image becomes searchable. In an increasingly Google-obsessed world – where job applicants, employees, dates, and other potential and current relationships are run through the Google search engine – these photos can lead to financial and emotional ruin. For instance, schools have fired teachers who have had nude pictures appear online, and at least one government agency has fired an employee after nude pictures of her were circulated to colleagues.

Someone - usually a jilted lover, though not always (in some cases, the photos may be illegally hacked or photoshopped) - anonymously submits a photo of a person, usually a woman, without her consent for free through the site’s submission form. The site owner then uploads the photos along with the victim’s identifying information and links to her social media platforms (like Facebook or Twitter) for all to see.

Is the Shift Enough?

In some ways, according to critics, the laws do not go far enough. For instance, the laws generally require that the state prove that the images be intended to “harass or annoy.” A person who posted for other motivations – such as to make money, or in the mistaken belief that the victim would want the pictures posted, or for fun – presumably would not be covered and thus could not be successfully prosecuted.

Power of the Internet

the website is required to take down the photo. (Failure to do so can result in a fine of up to $150,000 per photo.)  The problem with this method is that it is piecemeal: Due to the nature of the Internet, often as soon as one site takes the information down, another site will post it.

In a victory for victims, Google recently announced that it would honor requests from people to remove nude or sexually explicit images shared without their consent from its search results. Although this move will not actually remove the violating photos from the Internet, it will make them much harder to track down and associate with the victim.

While the immediate harm to the victim, in terms of their shame or embarrassment, is not eliminated by these measures (since many may have seen the photos prior to their take down), the long-term absence of these photos on social media and in search engines could prevent or mitigate some of the harm to future employment and social prospects.

Hope for the Future?

Between the flood of new laws opposing revenge pornography, recent decisions sanctioning site operators, the actions of the FTC, and the support of social media and search engines, victims have cause to be hopeful. But the laws are all still very young and untested, and no one knows whether certain statutes will stand up to Constitutional scrutiny, or on the other hand whether the current laws go far enough to solving the problem.