African Americans Swapped Diets with South Africans in a Unique Cancer Study--But Will The Findings Change Any Habits? 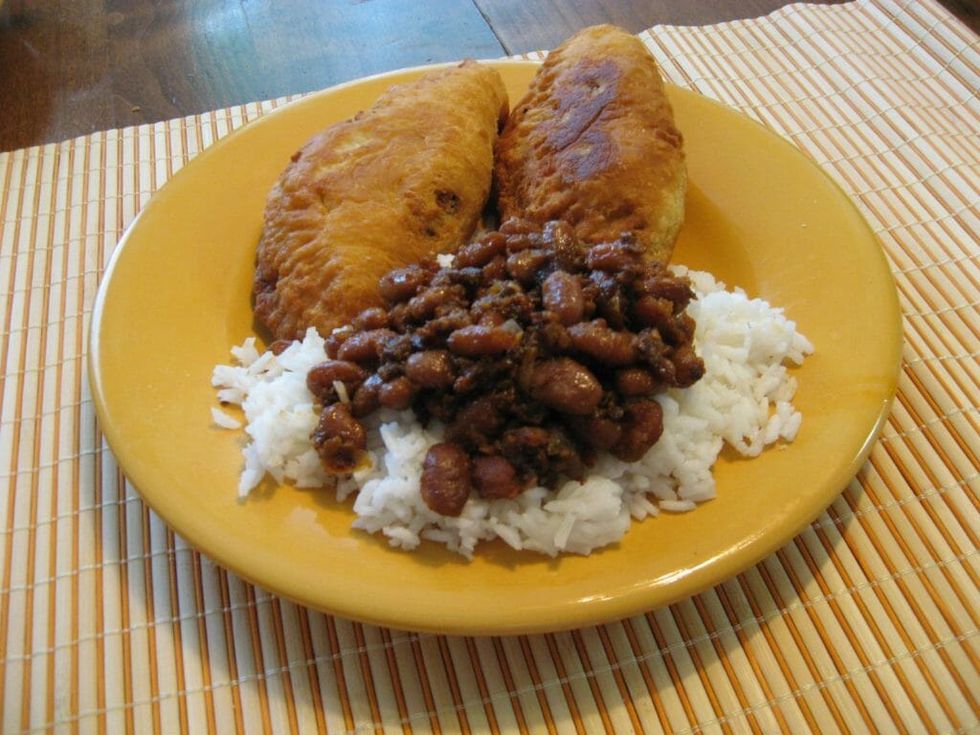 A Pittsburgh University team recently conducted a study in an attempt to lower the risk of cancer by observing various eating habits. The focus was particularly on African Americans, given that population's historically high rates of obesity, heart disease, cancer and diabetes. (The article notes that heart disease, cancer, stroke, and diabetes are among the top 10 leading causes of death for African Americans, who are 1.8 times more likely to develop Type 2 diabetes and 1.4 times more likely to be obese than Latinos and whites.)

Because the typical African American diet (sometimes referred to as "soul food") is associated with meat consumption and foods high in sugar, salt and fat, the team looked to a more traditionally African diet which consists of mostly vegetables, beans and cornmeal and no meat as a contrast. Think Progress reported what actually happened when 20 African Americans and 20 South Africans swapped meal plans, with some eye-opening results.

some changes in gut composition that typically precedes development of cancerous cells.

The Diabetes Journal posits that eating habits are learned behavior and passed down through generations, and that diabetes educators should observe the cultural influences of the African American diet. "Socioeconomic status and education level are important in the meal planning and nutrition education of African American patients. Financial and physical constraints, available cooking facilities, and family support also should be taken into consideration."

A guideline for African Americans to eat a healthier diet is outlined in Oldways. Called the "African Heritage Diet," the plan retains aspects of the foods celebrated in the culture like herbs and spices, but in a modified fashion. With such calls for African Americans to re-adopt and gain the benefits of "heritage" diets now backed by at least one University study, the question now is whether anyone will change their eating habits, particularly given the rich cultural roots of soul food in America.

Read the FULL ARTICLE about the study from Think Progress.

More on Second Nexus: Eating habits are changing, but see what happens when one restaurant tips the scales in favor of the server.