Willie Nelson Is Going All In for Beto O'Rourke in the Texas Senate Race, and His Fans Are Freaking Out 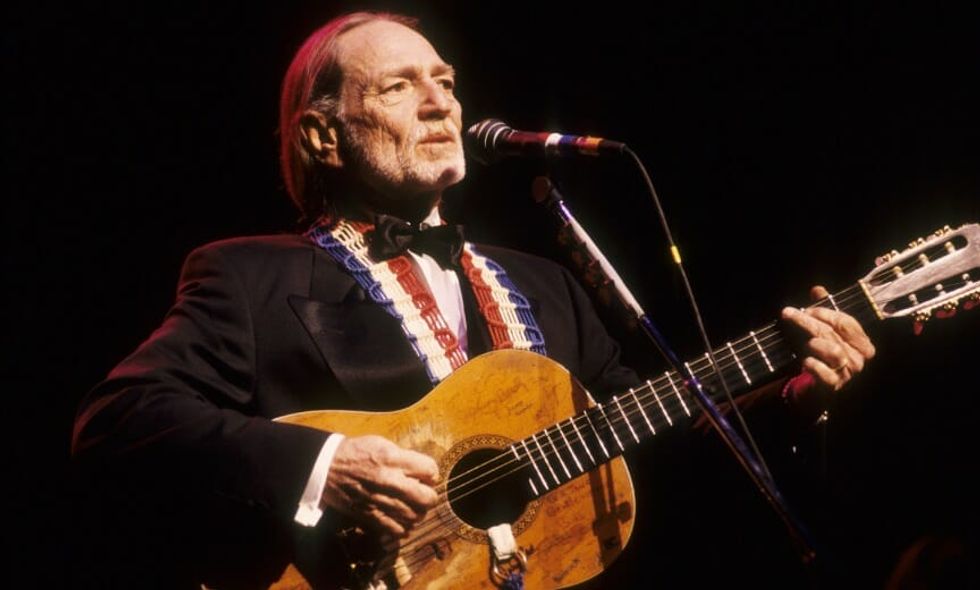 That didn't stop the ever-authentic Nelson from announcing his support for Democrat Beto O'Rourke over Republican incumbent Ted Cruz in the hotly contested Texas Senate race:

My wife Annie and I have met and spoken with Beto and we share his concern for the direction things are headed. Beto embodies what is special about Texas, an energy and an integrity that is completely genuine.”

After Nelson announced that he'd be headlining a rally for O'Rourke, many of his Republican fans flew into a rage.

I've always been a fan of Willie/Waylon and me mentality. When Willie decided "Pot" was the ground he wanted to sta… https://t.co/SkIQIXEyTa
— Kevin Stone (@Kevin Stone) 1536836172.0

Despite the outcry from embittered Republicans, some speculate that Nelson's endorsement could be a huge factor in a highly competitive campaign.

Others are pointing out that this endorsement should hardly come as a surprise.

For starters, Beto and Nelson's camaraderie isn't new. The two even performed together at an Independence Day concert, emphasizing a "cool factor" of O'Rourke's that the Cruz campaign has tried and failed to vilify.

Others are pointing out that Nelson wouldn't be a Cruz supporter by any stretch of the imagination.

Imagine even for one instant being surprised to learn Willie Nelson doesn't like Ted Cruz https://t.co/IJMjWX9GiP
— Jason (@Jason) 1536848641.0

Nelson has been an activist for decades, dedicating his life to causes like marijuana law reform and LGBTQ rights. While he has never aligned completely with any party on every issue, it's clear that his political leanings don't align with that of Ted Cruz. When Nelson spoke of marriage equality, he said:

Cruz, on the same issue:

I believe that engaging in homosexual conduct is a choice, and I do not believe that unelected judges should force States to adopt gay marriage."

So while some of Nelson's former fans may be huffing and puffing, Cruz clearly isn't his style. Despite the tantrums, it's likely that Nelson's endorsement does far more good than harm for O'Rourke as well.