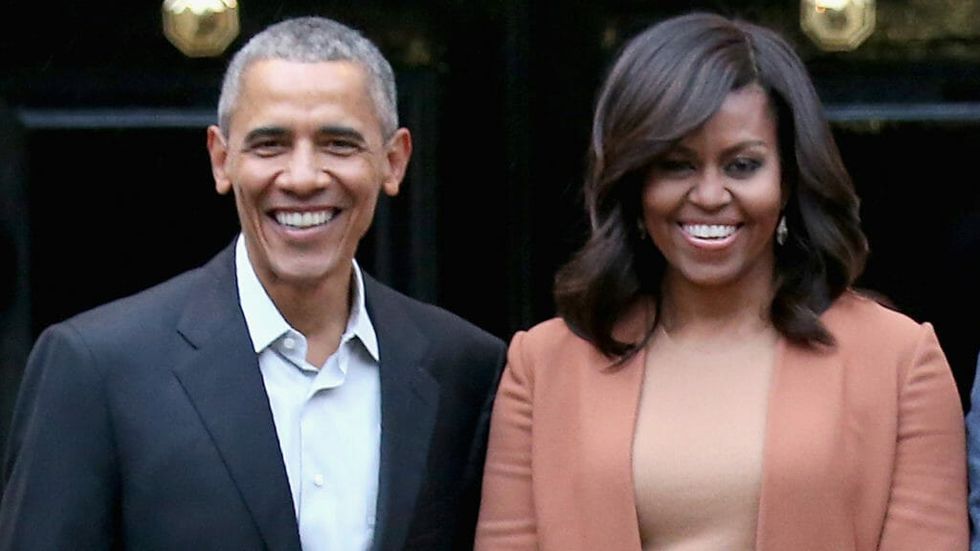 The people of Chicago's South Side will benefit from the generosity of Barack and Michelle Obama. The former president and first lady announced that they will donate $2 million to summer jobs programs for the youth of Chicago.

At an event at the South Shore Cultural Center, Barack Obama said, "One of the things that we’ll be starting this year is Michelle and I are personally going to donate $2 million to our summer jobs programs here in the community, so that right away young people can get to work and we can start providing opportunities to all of them."

The former president has previously said that his goals now are "to encourage and support the next generation of leaders driven by strengthening communities around the country and the world" and this donation is another step in that direction.

The event also featured a discussion of the plans for the Obama Presidential Center which will be built over the next four years at a cost of $500 million. The Obama Foundation said that "through participatory and immersive experiences, the Center will tell Barack and Michelle Obama’s story, while lifting the hood on the mechanics of change and inspiring visitors to spark their own."

"The best things that have happened to me in my life happened in this community. The closest friends that I have made, the start of my life in public service, the values that I learned here in Chicago and we've now passed on to our children, I owe it all to this community," Obama said of Chicago's South Side, the location for the center.