Into the Storm: This Teeny Technology Could Predict The Biggest Weather Disasters 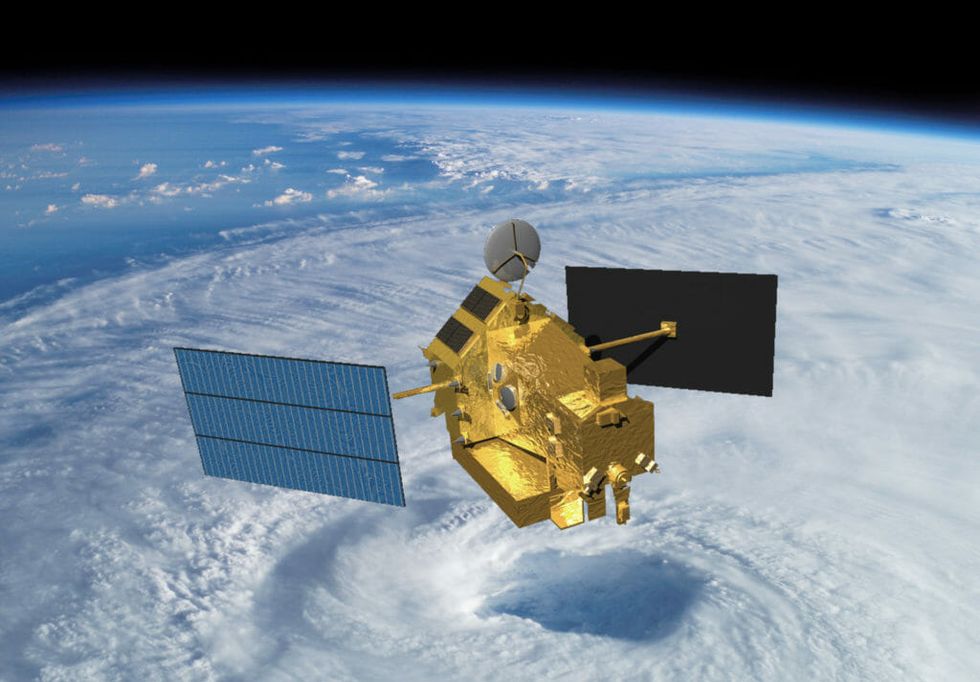 Every snowflake is unique, but did you know that raindrops come in different sizes? The Global Precipitation Measurement (GPM) satellite mission, a joint venture between NASA and the Japan Aerospace Exploration Agency, allowed scientists to take three-dimensional images of raindrops and snowflakes as they fall and even beforehand, measuring for the first time the sizes and locations of individual drops within storms.

"The drop size distribution is one of many factors that determines how big a storm will grow, how long it will last and how much rain it will ultimately produce," said Joe Munchak, a research meteorologist at NASA's Goddard Space Flight Center.

"We've never been able to see how water droplet sizes vary globally until now." GPM’s predecessor, the Tropical Rainfall Measuring Mission, used radar and microwave imaging to measure the amount of precipitation in layers of storm clouds in the tropics. The experiment was successful but less comprehensive than GPM’s, which observes both rain and snowfall worldwide with significantly more detail via a single main satellite observatory and a network of partner satellites.

Observing individual raindrops will allow scientists to better understand how storms work and the “precipitation microphysics” behind them. There are a variety of sizes of drops in each cloud (which later fall as rain or snow): clouds with ice in them produce larger drops, and drops from the cloud's edge are smaller than those from the middle. As raindrops fall through dry air, water evaporates. Smaller drops evaporate more quickly than larger ones, making the air around them cooler and damper. This can cause strong, cold winds close to

the ground, making the storm more dangerous and intense. These winds, with their strengths determined by drop size, are also a major factor in how long a storm lasts.

Understanding storms isn’t merely an intellectual exercise. As Munchak explained, "Without knowing the relationship or the ratio of those large drops to the smaller or medium sized drops, we can have a big error in how much rain we know fell.” Knowing precisely how much water falls out of a particular cloud is an important part of predicting weather and could significantly improve the accuracy of our predictions.

These improved forecasts are crucial for agriculture, where water resources can decide whether a crop succeeds or fails. Understanding how storms form and develop could also give meteorologists new tools for predicting, understanding and monitoring hurricanes and other extreme natural hazards like flash floods and droughts.

According to the GPM page, its new data on raindrops and snowflakes will also have societal and scientific benefits on a larger scale. Because it is observing the water cycle throughout the whole world, this experiment will allow improved knowledge of atmosphere changes over various timescales, including the long-term links between precipitation, the atmosphere, and climate change. These tiny images from space could help us understand how our planet works, from the tiniest raindrop all the way up to the largest, longest-lived weather system.