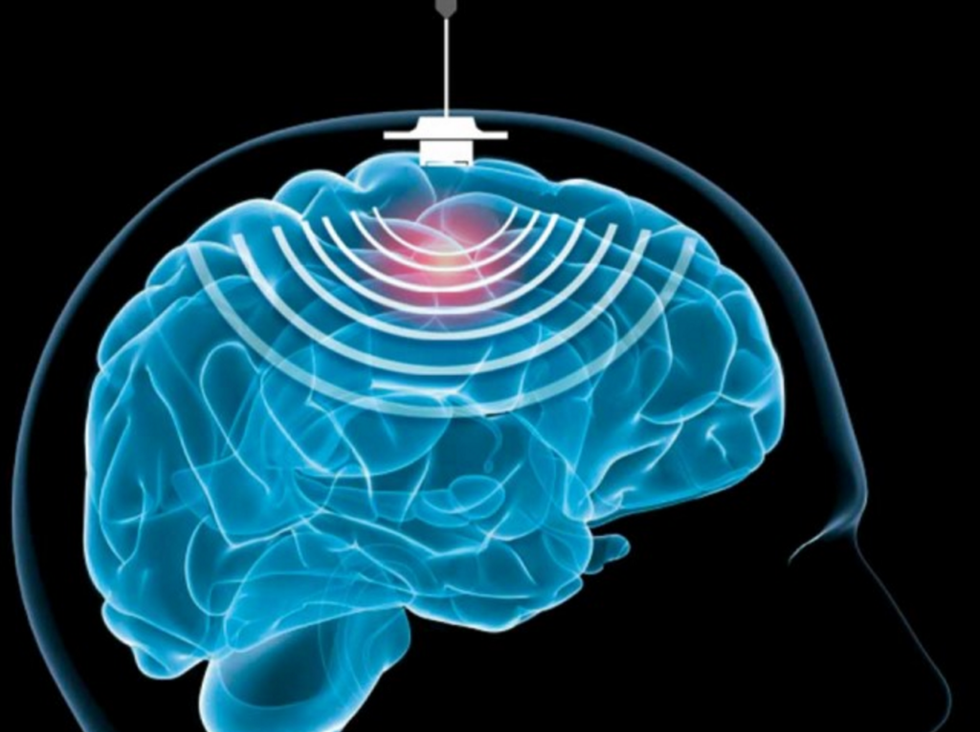 Tiny bubbles of lipid-coated gas called microbubbles are revolutionizing the fight against cancer.

Microbubbles were originally used as contrast agents in diagnostic ultrasound, but they were also found to enhance blood-tissue permeability, making them ideal for drug delivery.

Our brains are protected by a blood-brain barrier, designed to protect the brain against viruses and neurotoxins. Unfortunately, that same barrier blocks chemotherapy drugs from targeting brain tumors such as glioblastoma, an especially aggressive kind of cancer.

But a new clinical trial pairing microbubbles and ultrasound is poised to change all that.

Alexandre Carpentier, a neurosurgeon at the Pitié-Salpêtrière Hospital in Paris, began the first clinical trial of the procedure in July of 2014 and has recently published his findings in Science Translational Medicine.

Fifteen glioblastoma patients volunteered for the clinical trial in which doctors implanted a tiny ultrasound device into their skulls. The patients were then injected with a combination of microbubbles and the chemotherapy drug carboplatin, and the ultrasound device was activated for two minutes.

“I was very scared that they might not be able to speak, because the ultrasound was targeting the language area of the brain,” says Carpentier. “But there were no effects. They don’t feel anything.”

The French team hopes to find a way to “be able to repetitively and reversibly open the blood-brain barrier in a non-invasive, targeted, and focused manner,” says Neal Kassell, founder of the Focused Ultrasound Foundation.

Ultimately, controlled passage through the blood-brain barrier will give doctors the ability to treat not only cancer but other brain disorders like Alzheimer’s.

"It's a brand-new field, and every month we're discovering new stuff," says Carpentier. "It's very exciting."