Scientists have a created a stable, semi-synthetic life form by introducing a man-made pair of DNA, known as X and Y, into E. Coli. While the organism currently performs no function, the researchers hope it will eventually be able to read the synthetic DNA and produce non-natural proteins—resulting in new drugs, raw material, and eventually life forms. 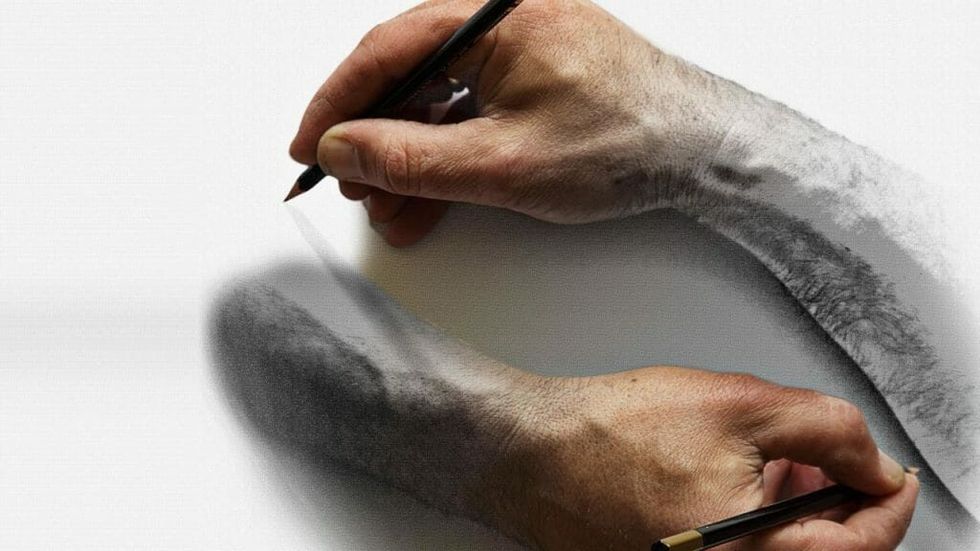 Researchers have successfully introduced two synthetic strands of DNA, known as X and Y, into the bacteria E. coli to create the first stable, semi-synthetic life form. While the single-cell organism currently has no viable function, researchers hope it leads to production of new pharmaceuticals and raw materials. Furthermore, researchers hope this study leads to an expansion in new forms of life, which has caused some concern about this new step toward gene manipulation and potential abuses.

Researchers hoped that by modifying the original DNA code to include the synthetic bases, new proteins could be generated to create various products. Up to this point, however, they have succeeded only in keeping the synthetic bases alive in the bacteria. Once the microbes can read the new genetic material and make the new non-natural proteins, leading researcher Romesberg says, “This will blow open what we can do with proteins.”

The scientists from Scripps Research Institute began working to create this semi-synthetic life form in 2014. Several modifications have been made since that time, because the original attempts at insertions of the X and Y DNA bases into the primary four G, T, C, and A bases caused the bacteria to grow sickly. As a final step, researchers engineered special E. coli bacteria—using theinnovative gene-editing mechanism, CRISPR-Cas9—which would not perceive the X and Y molecules as foreign invaders.

This created the stability necessary for the bacteria to survive. "Your genome has to be stable for the scale of your lifetime,” says Romesberg. “If the semisynthetic organism is going to really be an organism, it has to be able to stably maintain that information."

Once the organism had achieved stability, the scientists saw a new future: "With the virtually unrestricted ability to maintain increased information, the optimised semi-synthetic organism now provides a suitable platform [to] ... create organisms with wholly unnatural attributes and traits not found elsewhere in nature."

"We can now get the light of life to stay on,” Romesberg says, of achieving cellular stability. “That suggests that all of life's processes can be subject to manipulation."

Not everyone shares the researchers’ vision about the future of the project. As early as 2014, people were expressing concerns about Romesberg’s attempts to alter E. Coli bacteria with synthetic DNA, even before he had achieved cellular stability.

“The arrival of this unprecedented ‘alien’ life form could in time have far-reaching ethical, legal and regulatory implications,” Jim Thomas of the ETC Group, a Canadian advocacy organization, told the New York Times. “While synthetic biologists invent new ways to monkey with the fundamentals of life, governments haven’t even been able to cobble together the basics of oversight, assessment or regulation for this surging field.”

At the time, Romesberg maintained, “This could never infect something.” The safety mechanism for the altered bacteria has always been their need to be fed the synthetic material. Romesberg says, “Our failsafe is based on the availability of X and Y and the cell could never make them.”

He adds, “In addition, evolution works by starting with something close and then changing what it can do in small steps. Our X and Y are unlike natural DNA, so nature has nothing close to start with. We have shown many times that when you do not provide X and Y, the cells die, every time.” He uses these arguments to reassure against an escape scenario from the lab.

As yet, the cells cannot do anything but survive. But in the next stages, as new proteins develop, concerns about sufficient oversight and regulations may become more relevant.