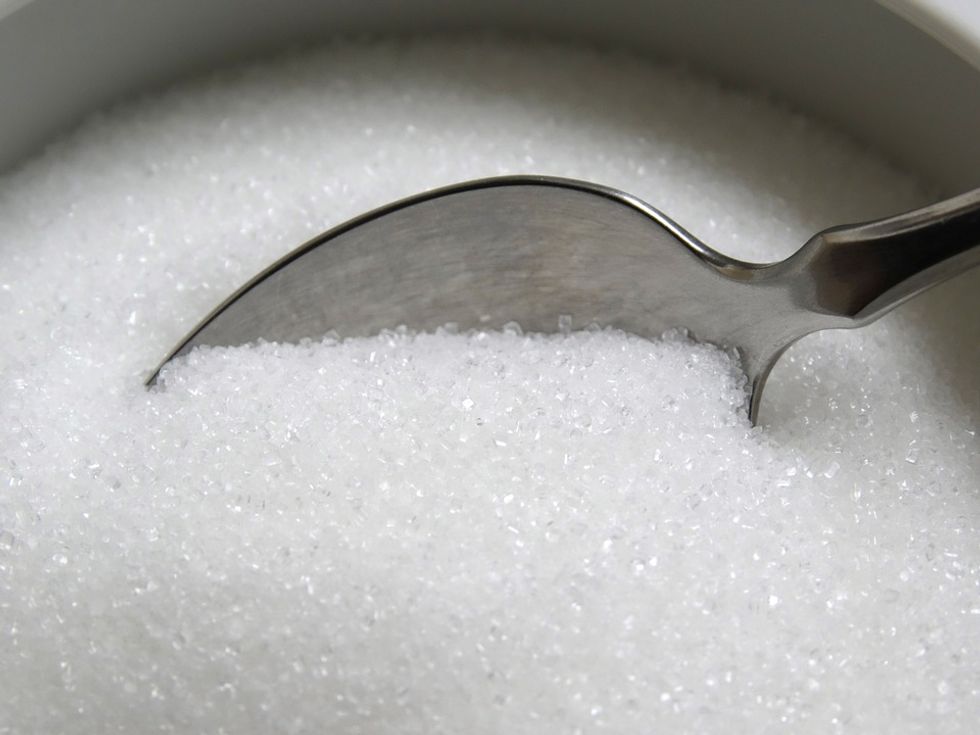 A diet high in sugar has long been implicated in a range of serious health ailments, from diabetes and obesity to heart disease. Now there’s more bad news for dessert lovers: A positive correlation has been found between sugar and cancer.

Molecular biologists in Belgium just published in Nature Communications the results of a nine-year study that showed that the way in which cancer cells process sugar can stimulate tumor growth.

Although all cells use sugar as fuel, cancer cells not only require more sugar than normal cells, they break down sugar faster. This increased sugar consumption is known as the Warburg effect, named after German biochemist Otto Warburg, who discovered the phenomenon in the 1920s.

The Warburg effect is thought to occur in up to 80 percent of cancers. It’s so common, in fact, that one of the most effective cancer diagnostic tools in existence, a positron emission tomography (PET) scan, works just by sensing where in the body cells are breaking down extra glucose.

However, until now, scientists weren’t sure if the Warburg effect was a cancer symptom or whether its presence was actually affecting tumor growth. The Belgian study shows it’s the latter.

In conducting their research, the molecular biologists used yeast, which breaks down sugar in a fashion similar to cancer cells. Yeast also contains what are called “Ras” proteins, which are found in cancer cells. Ras proteins’ function is to control cell growth. If they become permanently active, they can send cell growth into overdrive, creating tumors.

"The main advantage of using yeast was that our research was not affected by the additional regulatory mechanisms of mammalian cells, which conceal crucial underlying processes. We were thus able to target this process in yeast cells and confirm its presence in mammalian cells,” wrote Thevelein.

Upon observing the yeast cells, they found the cells’ method of fermentation did in fact cause the Ras proteins to become too active.

Whether tumor and cancer cell growth is directly affected by the amount of sugar in an individual’s diet has yet to be proven, as clinical trials with oncologists are still under development.

“Some people are interpreting that we have found a mechanism for how sugar causes cancer, but that is certainly not the case,” Thevelein told Newsweek in October.

However, there are studies that show a link between low-sugar diets and lower rates of cancer recurrence, especially in obese patients, according to Dr. Juan Manuel Schvartzman, a medical oncology fellow at Memorial Sloan Kettering Cancer Center.

Thevelein and his colleagues hold out hope the current information could possibly influence custom diets for cancer patients — such as meals low in sugar.

“This link between sugar and cancer has sweeping consequences,” wrote Thevelein. “Our results provide a foundation for future research in this domain, which can now be performed with a much more precise and relevant focus.”