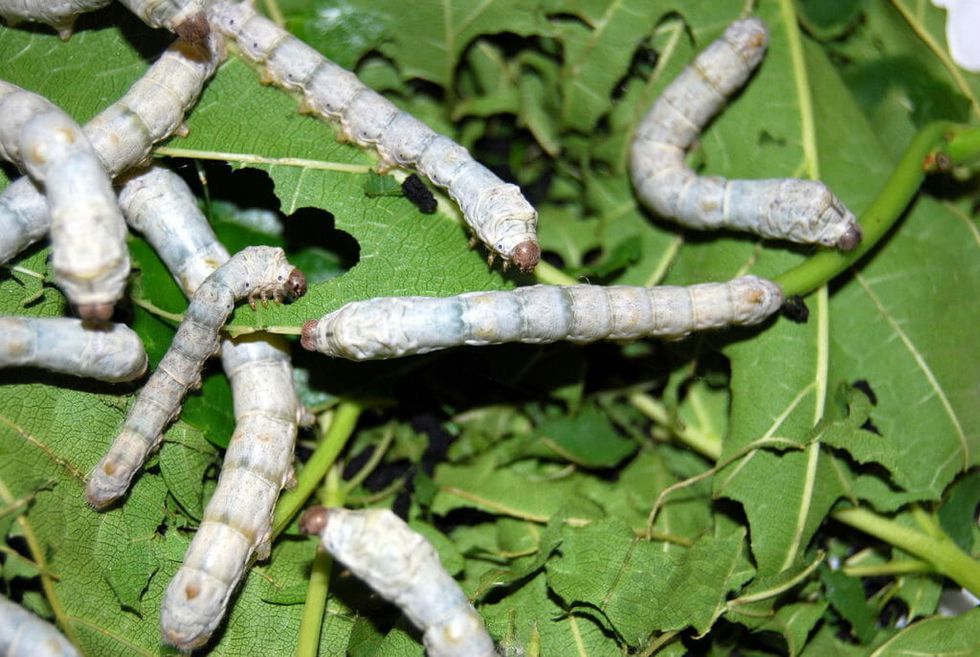 If you feel like Earth is becoming less and less habitable each year, you’re not alone. Even famed theoretical physicist Stephen Hawking declared in 2017 that if human civilization is to survive, our best bet is to move to the moon within the next 30 years.

As it turns out, China is about to take the first steps toward testing livability on what’s often referred to as the “dark side” of the moon — the as-yet-unexplored southern hemisphere, not visible from Earth.

As part of its Chang’e 4 mission, slated for lift-off in June 2018, the Chinese Lunar Exploration Program (CLEP) plans to send an aluminum alloy container of plants and insects to the southern hemisphere’s South Pole–Aitken Basin, one of the largest impact basins, or craters, in the solar system.

“The Chinese are pushing back the frontier with such a technically challenging mission,” space analyst Brian Harvey told The Guardian.

The container will be attached to a lander along with instruments to study the area’s geography, which is thought to contain large amounts of water ice.

“The container will send potatoes, arabidopsis seeds [a self-pollinating annual sometimes called thale cress] and silkworm eggs to the surface of the Moon. The eggs will hatch into silkworms, which can produce carbon dioxide, while the potatoes and seeds emit oxygen through photosynthesis. Together, they can establish a simple ecosystem on the Moon," Zhang Yuanxun, chief designer of the container, told the Chongqing Morning Post.

CLEP’s chief aim with the ecosystem is to study the effects of lunar gravity on insects and plants.

The moon’s gravity measures 0.16 g. In other words, items on the moon will only weigh about 16 percent what they do on Earth. While an 84 percent weight loss may be enticing in theory, “microgravity,” as near-weightless environments are called, has been shown to have negative health effects for humans.

According to a 2001 study by NASA’s Human Research Program, “Without gravity working on your body,  your bones lose minerals, with density dropping at over 1 percent per month.”

Further, according to a report by the Lyndon B. Johnson Space Center, “astronauts experience up to a 20 percent loss of muscle mass on space flights lasting five to 11 days.” Significant liver damage was also discovered in mice that were aboard the space shuttle Atlantis, and astronauts have been known to return to Earth with diabetes-like symptoms.

Though longer-term health effects of lunar gravity are still unknown, the Chang’e mission is thought to be a potential first step toward a long-discussed lunar base.

A possible replacement for the International Space Station, which is slated to be decommissioned in 2024, the European Space Agency’s Moon Village currently has the support of 22 ESA member states and a pledged $10.77 billion in funds.

“We have been living in low-Earth orbit for the last 17 years on board a space station and we are on our journey to Mars for the first human mission," ESA's Piero Messina told AFP last year. "In between, we believe that there is an opportunity to create a permanent... sustainable presence on the surface of the Moon."