This Could Mean the End of Severe Allergies 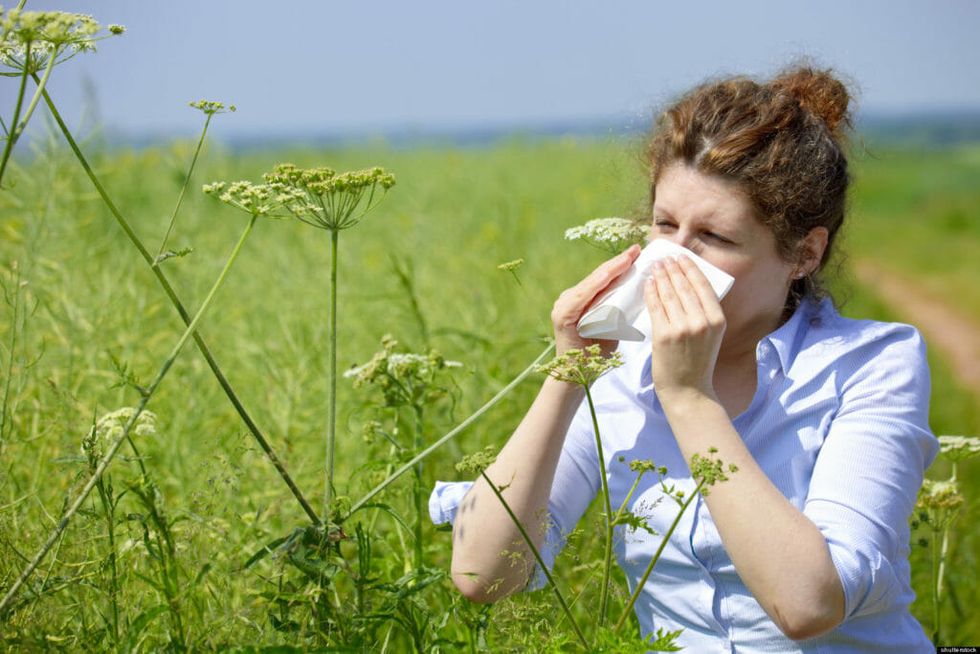 Associate Professor Ray Steptoe, who led the research, explained: “When someone has an allergy or asthma flare-up, the symptoms they experience results from immune cells reacting to protein in the allergen. The challenge in asthma and allergies is that these immune cells, known as T-cells, develop a form of immune ‘memory’ and become very resistant to treatments. We have now been able to ‘wipe’ the memory of these T-cells in animals with gene therapy, desensitizing the immune system so that it tolerates the protein.”

The researchers achieved this by taking blood stem cells and inserting a gene into them that regulates the allergen protein. Those stem cells were injected into mice. The manufactured cells then produced new blood cells that “express the protein and target specific immune cells, ‘turning off’ the allergic response.”

So far, the research has only been tested on mice, and only with an experimental asthma allergen. The next step will be to replicate the results using human cells in the lab. The researchers hope that ultimately their findings will be able to be extrapolated to people with severe allergies to peanut, bee venom, shellfish and other substances.

“Kids with peanut allergies, for instance, could go to school without any fear of being contaminated from other kids’ foods,” said Steptoe in this video.

The team also hopes to one day be able to deliver treatment as a single injection of gene therapy, which would provide life-time immunity. However, this goal is likely at least 10-15 years away.

At least five more years of laboratory work will be needed before beginning human trials. And the research may be complicated by individuals having multiple allergies.

“In the real world, unfortunately, it’s not just usually a single allergen protein [that causes an immune response]. There might be several proteins that you might be allergic to and you’d have to target each of those proteins. We’re currently doing experiments to see if we can turn off multiple responses at the same time,” said Steptoe.

“We haven’t quite got it to the point where it’s as simple as getting a flu jab, so we are working on making it simpler and safer so it could be used across a wide cross-section of affected individuals.”

The research was published in the journal JCI Insight.