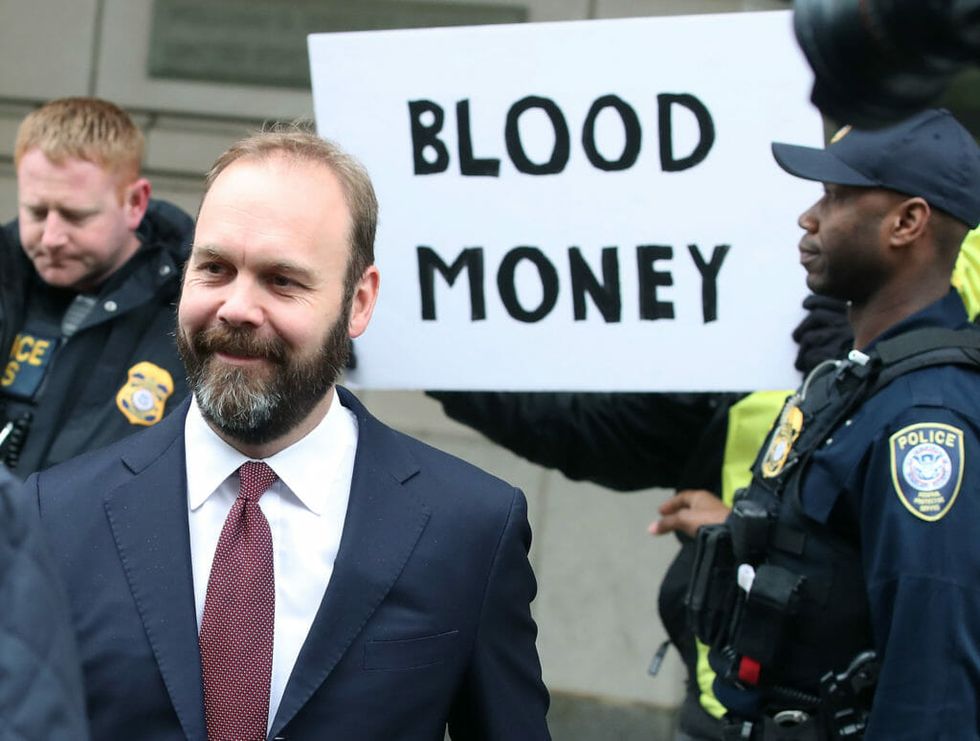 Since October, Manafort and Gates have received dozens of indictments, ranging from money laundering and conspiracy to lying to investigators.

Gates's guilty plea is adding mounting pressure on Manafort, who maintains his innocence. Manafort, 68, is already facing at least 15 years in prison for the first rounds of charges. Gates's plea is a signal that he is willing to cooperate with Special Counsel Robert Mueller's ongoing investigation into Russian meddling into the 2016 election.

According to Manafort's lawyer, he has no intention of making a deal.

"I continue to maintain my innocence," Manafort said. "I had hoped and expected my business colleague would have had the strength to continue the battle to prove our innocence. For reasons yet to surface he chose to do otherwise. This does not alter my commitment to defend myself against the untrue piled up charges contained in the indictments against me.”

Despite Manafort's insistence on innocence, however, the Gates plea is a really big deal, and probably doesn't bode well for the embattled former Trump campaign chair.

Manafort claims he has no idea why Gates would plead guilty, but as Brian Krassenstein points out, "here's a hint. He's guilty and so are you. The indictment clearly spells it out. A pardon isn't going to protect you."

Indeed, that could very well be true. If Mueller files state charges against Trump or his associates, pardons do not apply.

But some conservatives are saying that President Donald Trump should pardon everyone under investigation, even himself. Pardons, however, come with a price: they are an admission of guilt, something that completely negates Trump's persistence that the Russia probe is a hoax, and that his presidential campaign "never did" collude with Russia.