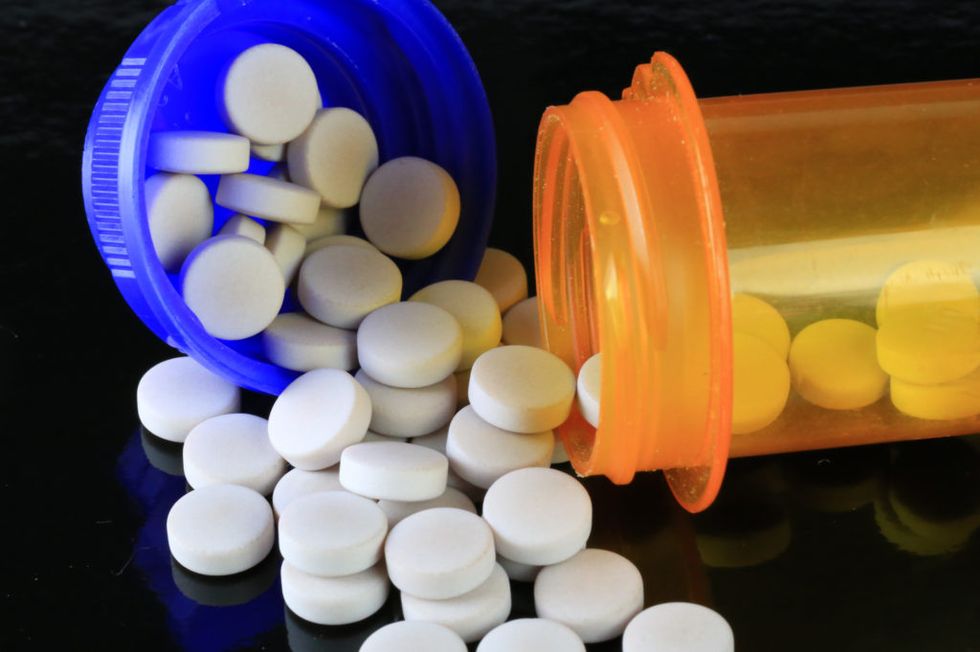 The former head of Insys Therapeutics will plead guilty for his part in bribing doctors to prescribe a powerful opioid in an effort to increase the drug's sales.

Federal prosecutors in Boston revealed that Michael Babich will plead guilty to conspiracy and mail fraud.

In addition to Babich, five other Insys employees are embroiled in the bribery efforts but have pleaded not guilty.

The drug Babich was pushing doctors to sell was Subsys, which contains fentanyl—an opioid 100 times more potent than morphine. With over 100 people a day dying due to opioid overdoses and millions more battling addiction these substances, Insys's efforts effectively put lives at risk to satiate the greed of its executives.

For this reason, many are hoping Babich gets a maximum sentence.

The opioid crisis has brought pain and hardship to Americans everywhere.

Nearly a quarter of those prescribed opioids misuse them, with around 10 percent developing an addiction. Opioid addiction often leads to heroin use over time, often resulting in death.

@realDonaldTrump My son died from an overdose of heroin and fentenyl two years ago and what have done to try fenten… https://t.co/Z780KAYQdQ
— Trudy Matz (@Trudy Matz) 1545577545.0

Because of rhetoric from President Donald Trump, many erroneously believe that the brunt of these drugs are being brought in from Mexico. For this reason, they believe a wall will curb the opioid crisis.

@SenatorHassan I urge you to put your money where your mouth is. If you really care about border security and the o… https://t.co/w1aW4CcyX4
— Lonn Elliott (@Lonn Elliott) 1545492358.0

However, as the Insys debacle indicates, insatiable drug companies and corrupt doctors pose more of a threat.

Babich will hopefully be a warning to those exploiting addiction for profits.